This browser is not actively supported anymore. For the best passle experience, we strongly recommend you upgrade your browser.
All Posts Subscribe
June 30, 2021 | 4 minutes read 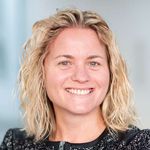 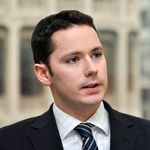 In this series of posts, we are focusing on the increasingly important topic of Big Data and its role in merger control assessments. In Part 2, we discuss how Big Data can be both “friend” and “foe”. This does not mean any particular type or source of data is more or less helpful to the merging parties’ arguments, but simply that one needs to be careful that data does not show an obscure or imperfect vision of reality.

In our previous post we introduced the concept of the five Vs of Big Data and the differences between structured and unstructured data. But why is Big Data becoming increasingly relevant for merger control? Broadly we can break this down into two reasons:

At its heart, a firm's data captures the history of events. But this history is conditioned by the nature of record keeping including who recorded the data and why records were taken. Any historian will tell you that conditioning matters and these important contextual facts should be understood before drawing any conclusions. In 2021, this requires understanding management decision making procedures, reporting lines (i.e. organisational structure) and IT systems/data protocols (e.g. document retention). This should also help one understand whose records should be searched, where “interesting” data is most likely to be found, and any inherent limitations with this data.

The history of events is also conditioned by the nature of the data records. Structured data provides records of what happened (e.g. widgets sold, price changes, promotions offered). However, unstructured data tells us (often selectively) what people said or thought, or sometimes what they thought they should say. For example, a sales document is designed to sell and would not be expected to paint a picture of a company in dire straits. Management teams naturally want to present optimistic scenarios to their investors.

Unstructured data in particular requires context. Absent this, we often find that documents can be distant from the facts and end up being more foe than friend. Such documents can cover: intent (such as price increases/falls post-merger); opinion/analysis on rivalry (e.g. who are most important rivals); and analysis and recording of facts (i.e. specific events and decisions). Intent/planning documents will – rightly - always be closely scrutinised by competition authorities. However, prejudicial, “smoking gun” documents or apparently helpful documents may not be the end of the story. As acknowledged in the CMA’s merger guidelines, not all unhelpful documents are created equal: a ‘competitor analysis’ prepared by a junior in the marketing team that did not see the light of day, should not carry the same weight as Board documents widely distributed amongst senior decision makers. Similarly, opinions on the strength of competitors may be biased and incomplete, for example, if they focus on what is most visible (e.g. as large competitors’ conduct may be easiest to observe and track), not overall competitive threats and dynamics.

Turning to structured data, this is often more informative as it is more closely linked to actual facts and thus is, in our experience, more friend than foe. It provides the opportunity to challenge assertions made by the competition authorities and add further context to those unhelpful documents by asking whether what was said was actually reflected in actions (the ‘all mouth and no trousers’ test if you will), or whether actual events played out as recorded in a management plan (e.g. was a fall in sales really associated with a rival’s expansion or did this occur beforehand?). We also find it helps to visualise these two data sources together, which can help understand the sequence of events and timing of impacts.

Nonetheless, structured data can be prone to various errors ranging from data entry errors to simple biases in what is being captured/recorded. Where practical, we always recommend getting the most granular/detailed level of data (e.g. at the level of individual customer purchases), as otherwise data extraction processes that provide only aggregated data can easily limit subsequent analysis. Having granular data makes the data incredibly versatile and valuable as the story can look very different through these different lenses. Aggregated views often hide the reality that the competition authorities are actually concerned with.

For example, in a retail merger context, even if the parties’ outlets are nearby and are thus close competitors, they might actually derive their customers from different geographical areas. Having access to granular transaction data means we can add colour to catchment area analysis and ‘zoom in’ to look at specific local areas and time periods to ensure that the analysis reflects the reality of consumer choice and behaviour. The merger between JD Sports and Go Outdoors is a good example of where the CMA’s drive-time proximity analysis initially suggested several stores competed for the same group of customers. However, a ‘heat map’ analysis importantly showed a very different concentration of customers (i.e. by proportion of revenue) around several local stores highlighting that they actually drew their customers from largely different areas. The analysis was important to demonstrate the different customer propositions and focus of the two retailers, and ultimately clear the merger at Phase 1 without remedies. You can read a more in-depth analysis of the heat map analysis and the case here.

So, in conclusion, Big Data is both friend and foe. The reality of expansive data requests from the competition authorities means that Big Data and the ability to manage it effectively and efficiently, is now a key component of the merger control process.

In future posts we will explore in which stages of the merger control process advisors should be engaging with Big Data, the challenges of responding to expansive data requests from the competition authorities and how to make this process as painless as possible. 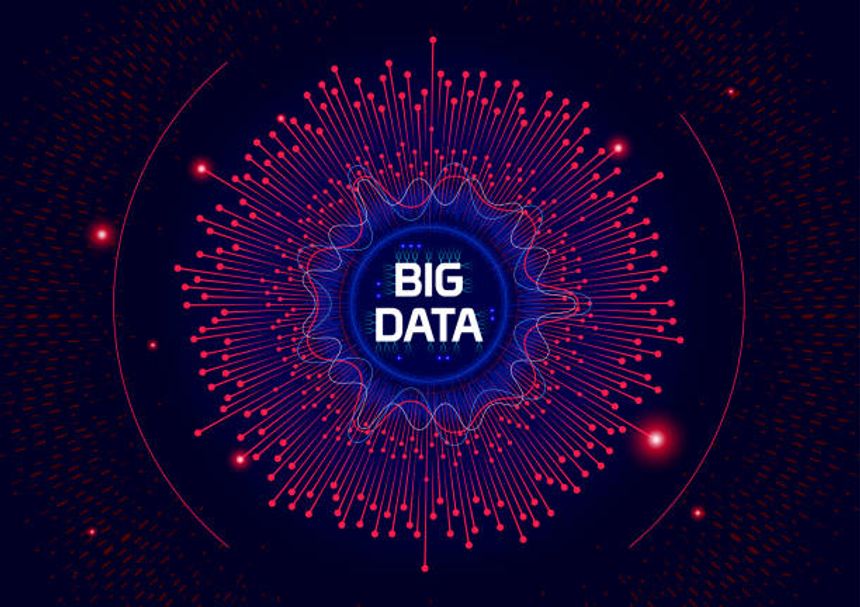 David Waterfield
Director
By Jason McDannold Yale Kwon
As the economic outlook continues to be murky, plenty of companies are making cuts. But you can’t cut your way to prosperity. There are...