This browser is not actively supported anymore. For the best passle experience, we strongly recommend you upgrade your browser.
All Posts Subscribe
July 6, 2021 | 2 minutes read

What's behind the rapid growth of third party litigation funding? 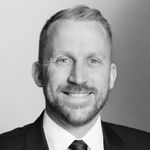 We recently published our research 'The future of third party litigation funding'. Developed in partnership with The Lawyer, it provides insight into what is now a £2bn market in the UK and is growing in prominence in other jurisdictions, such as Hong Kong.

Here are our main observations from the research:

1. The market is expected to grow, but by how much?

As reported by RPC, the value of court cases and cash directly held by UK litigation funders hit a record high of £1.9bn at the end of 2019, up 46% from £1.3bn in 2017/18. This is a four-fold increase over the last five years. Despite huge growth, the third party litigation funding market is still relatively untapped. Areas of use remain quite narrow, and there are a number of negative perceptions to overcome. However, over 92% of respondents expect funding will be used on a wider variety of cases, and 78% of respondents expect there to be a greater number of funders in the market in the future.

2. Is there enough pull from corporates and in-house counsel?

As might be expected, private practice lawyers and barristers have significantly more exposure to litigation funders than in-house counsel. After all, the majority of marketing efforts from litigation funders has been aimed at external counsel. Only 15% of in-house counsel surveyed had actually used third party funding. However, as Andrew Jones of Vannin Capital commented, “this is starting to change, and corporates are increasingly seeing the benefits of using funding to aid cash flow, improve liquidity and, ultimately, to monetise valuable assets”. However, the single largest response as to why corporates do not use funding was, by some distance, because their company or client didn’t require external funding. Is this true, or does it come down to a lack of understanding of how best to work with and use funders? Which brings us onto the next point...

3. Is it really that expensive?

One of the dominant negative perceptions of litigation funding is that it is expensive. The alternative to external funding; use your own cash. Whilst of course using your own cash is less expensive, it ignores the risks associated with the outcome of the litigation, i.e. you don’t always win. As the market develops, potential users of litigation funding will come to understand the value of adjusting and managing risk and, with other external factors such as rising interest rates, corporates might be under more pressure to deploy cash in their core business as opposed to litigation.

4. Maybe it’s about what isn’t being pursued, rather than what is?

The combination of points 2 and 3 seem to suggest that for those “dead certs”, corporates are not willing to pay for third party funding. Maybe instead, funding (in the short to medium term at least) could support businesses pursuing claims they might otherwise have not. In fact, between 80-90% of private practice lawyers and barristers agreed with this point, and saw this as one of the major benefits that litigation funders can bring to the table.

5. Maybe there’s more to this than meets the eye?

Perhaps unsurprisingly, additional strategic input or an ‘extra pair of eyes’ on the dispute hardly featured in the responses from any of our respondents. But maybe there is a different way to look at the additional expertise that funders can bring to the table, and it relates to the pursuit of meritorious claims. Instead of seeking to gain insights or thoughts on “dead certs”, law firms could bring a range of cases to funders, either from the same or different clients. By having those claims assessed independently by a funder with seemingly little to gain from taking on cases with limited merit, external and in-house legal counsel could build better business cases around disputes that they might not otherwise have pursued, and get them funded.

The single largest response as to why corporates do not use funding was, by some distance, because their company or client didn’t require external funding. Is this true, or does it come down to a lack of understanding of how best to work with and use funders? 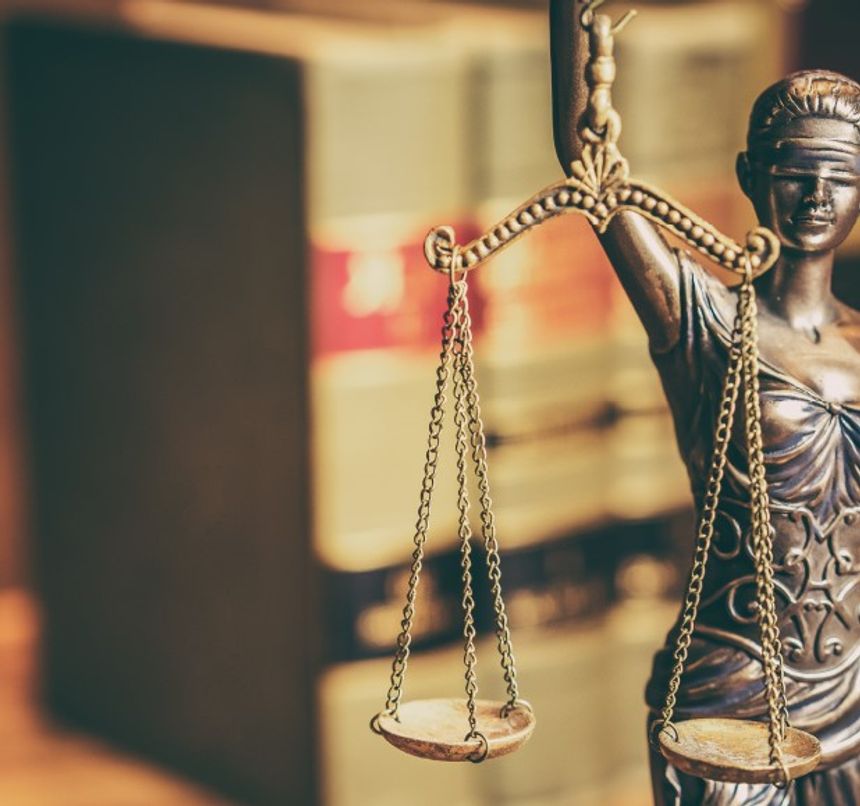 Paul Taylor
Director Of Business Development
By Jason McDannold Yale Kwon
As the economic outlook continues to be murky, plenty of companies are making cuts. But you can’t cut your way to prosperity. There are...