This browser is not actively supported anymore. For the best passle experience, we strongly recommend you upgrade your browser.
All Posts Subscribe
August 19, 2021 | 2 minutes read

A lesson from big tech: Don’t hire someone to ‘fix’ your culture

Twitter’s Chief Design Officer, Dantley Davis, has recently come under fire for his ‘blunt style’ of shaking things up at the tech giant. While it’s possible that his unorthodox approach to fixing Twitter’s ‘overly-collaborative’ culture is unproductive and even offensive, it appears to me that Dantley Davis was set up for failure from the get-go.

I appreciate what he is trying to accomplish, but it seems Twitter has walked right into the common pitfalls awaiting any company attempting to change its culture.

Pitfall # 1 – Asking someone other than the CEO to drive cultural change: Attempting to shift a culture is difficult work, which often causes more harm than good, and the process must be owned by the CEO. And I don’t mean an exercise led by HR with the CEO’s ‘buy-in.’ Nor should culture change be led by a Chief Design Officer, as was the case at Twitter. As a consultant who specializes in behavioral change and cultural transformation, I will also add that no consultant should be brought in to ‘change the culture’ for a client. These parties can and should be involved to help with the complex and arduous process, but only the chief executive has the authority to drive the necessary structural and systemic changes.

Pitfall #2 – Failing to understand the why behind trade-offs: One of the reasons given for attempting to fix Twitter’s ‘overly nice’ culture was that the quality of design was suffering and employees were too quick to say yes to projects rather than provide criticism. The question is why? what’s the root cause? Constructive feedback is difficult to give, and unless there’s ample incentive to embrace the discomfort and awkwardness, most employees will avoid it altogether – I know I would. Psychological safety and level of intimacy and collaboration within teams are also contributing factors. The point is, if you don’t fully understand the root cause of the behavior you’re trying to change, you can inadvertently create a culture of fear that further reinforces that behavior. And even if you pull it off, you might accidentally break something that was core to your success in the first place.

Pitfall #3 – Making bold management decisions without first shifting the environment to support those changes: I keep revisiting my imperfect analogy for organizational culture, which is a fish tank. You can upgrade to new fish – but if your tank is full of freshwater, best of luck to those poor tropical fish. The point is: don’t underestimate the structural and environmental factors that shape behavior. What compels an individual to act a certain way? Will it be in their best interest to behave differently? This sounds simplistic, but this question is often forgotten in the quest for increased innovation and productivity. A way around this is to remember the individual and environmental factors that drive day-to-day decisions, behaviors, and ultimately culture.

We focus on 7 cultural drivers in particular:

Twitter has the right intent, but the journey ahead is long and there is much work to be done. The first step is in repairing what's already been broken along the way.

Any kind of major change in blueprint comes with a risk. - Robert Sutton, professor of Organizational Behavior at Stanford University 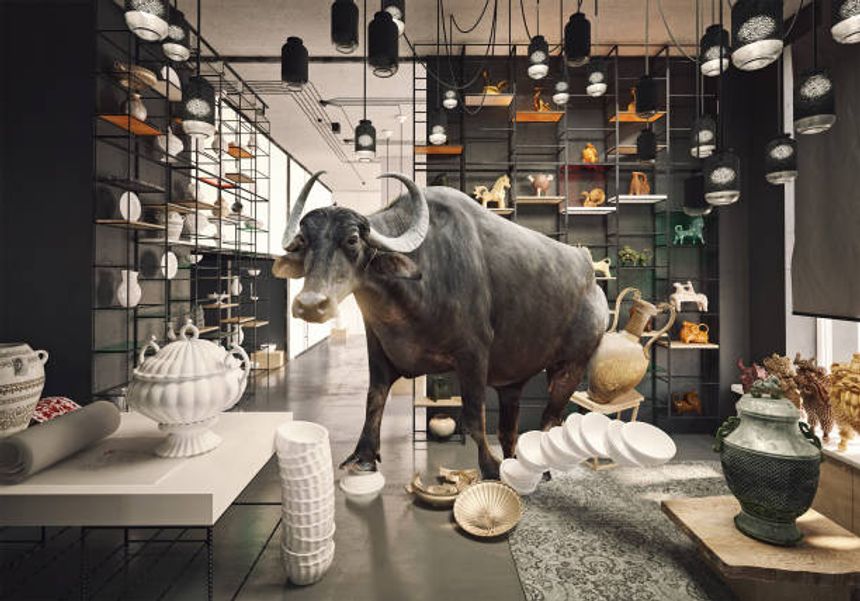 Pippa Ross
Senior Vice President
By Jason McDannold Yale Kwon
As the economic outlook continues to be murky, plenty of companies are making cuts. But you can’t cut your way to prosperity. There are...