This browser is not actively supported anymore. For the best passle experience, we strongly recommend you upgrade your browser.
All Posts Subscribe
September 1, 2021 | 5 minutes read

Killer acquisitions: the trouble with predictions

So-called “killer acquisitions” – where large firms acquire threatening start-ups – have become an increasing focus of global merger control. However, this trend raises a number of issues. Why are competition authorities concerned? What does this mean for merger control policy and is the existing legal framework fit for purpose? How do advisors know when their merger will result in a loss of potential and/or dynamic competition? What tools and evidence are needed to make that assessment?

It is straightforward to understand why competition authorities are concerned about killer acquisitions.  In short, dominant firms have obvious incentives to protect their dominance by eliminating competitive threats, whether through exclusionary conduct or acquiring firms that pose competitive threats.  These concerns have particularly been expressed in Big Tech markets.  Indeed, an OECD report on global merger control trends noted that in the digital sector, between 2015 and 2020, Amazon made 42 acquisitions, Apple 33, Facebook 21, Google (Alphabet) 48 and Microsoft 53. Many of these have flown under the “radar” of merger control thresholds, and the few that were assessed have been approved (e.g. Google/Waze, Facebook/Instagram, and Microsoft/LinkedIn).

Tackling first whether the legal framework is fit for purpose, start-ups by their nature are small and may have little or no turnover. Therefore, merger control thresholds based purely on turnover may fail to capture problematic acquisitions. Motta & Peitz, two leading academics in the field, suggest that notification thresholds based on deal value could be a useful complementary screening device. For example, Facebook’s US$300 million cash plus 23 million Facebook shares for buying Instagram was a clear signal of its intent to expand. A high start-up valuation might reflect expected fast growth and a dominant firm might be willing to pay a substantial sum to preserve its profits. Other proposals include allowing competition authorities to have more discretion to investigate mergers even if they don’t meet standard turnover thresholds (as recently adopted by the European Commission through its application of Article 22 of the EC Merger Regulation), or requiring firms in certain industries (e.g. Big Tech or pharma) to notify all their mergers. In the UK, the CMA has interpreted its share of supply test very flexibly to capture mergers involving very small or nascent rivals.

However, such jurisdictional flexibility is not costless, particularly where the flexibility is not targeted purely at start-up acquisitions or certain sectors (as with changes to the European Commission’s application of Article 22). This is because it is also important that merger control regimes are business-friendly, so that firms and their advisors have legal certainty over the merger control risks they face. This certainty is particularly important to start-ups, not least as mergers involving start-ups may enable these firms to access funding and resources to facilitate their growth that might otherwise not be available.

A further point – which raises both policy and practical/evidence-related issues – is that assessing killer acquisitions requires one to make predictions about the future. Unfortunately, there are many legitimate jokes about the accuracy of economists’ predictions. (Question: why did God create economists? Answer: To make weather forecasters look good.)

The policy implication of this uncertainty relates to the appropriate standard of proof for finding that a merger is anti-competitive. In the UK, at Phase 2, the CMA needs to establish that a substantial lessening of competition (SLC) is expected – i.e. it is more likely than not. The position under the EC Merger Regulation is more controversial, with the General Court concluding in Hutchinson/O2 that the standard is higher than ‘more likely than not’, but lower than ‘beyond all reasonable doubts’. (This judgment has been appealed). These legal standards naturally focus on the expectation that the merger would cause harm. However, the magnitude of the expected harm depends on both the probability that successful entry by the start-up would otherwise occur and the extent to which consumer welfare increases in this event. Accordingly, one could instead shift the burden of proof on to the parties to demonstrate that there are pro-competitive efficiencies that offset any anti-competitive effects, or merely that there is a realistic prospect of a SLC at Phase 2.

To us, these jurisdiction and policy issues raise questions of balance. First, how serious is any enforcement gap? This is particularly so as loss of potential / dynamic competition has been the focus of several recent Phase 2 mergers in the UK, including Facebook/Giphy and Amazon/Deliveroo. Second, would over-enforcement risk some unintended consequences and foregone efficiencies? Rather than revising overall merger control, a more proportionate approach might be to focus on markets where it is most important to preserve potential and dynamic competition. For example, following from the CMA’s Digital Markets Taskforce, the CMA is currently consulting on its pro-competition regime for digital markets. One of the proposals is that firms with Strategic Market Status will be subject to proactive monitoring of merger activity and harmful mergers blocked where they further enhance or entrench their powerful positions.

Finally, it is appropriate to turn to the evidence that is required to assess whether mergers appreciably reduce future or dynamic competition.  In our view, the evidence required can be distilled into four key issues:

Some of these issues are considered in recent decisions by the CMA and EC. See for example, Amazon/Deliveroo, Bauer Media, and Novartis/GlaxoSmithKline Oncology business. Although these are not classic cases of killer acquisitions where an incumbent acquires a start-up, the assessment of dynamic counterfactuals in these cases provides guidance on how competition authorities may assess the competitive effects of potential killer acquisitions.

In summary, it is right that competition authorities consider carefully the risk of mergers adversely affecting consumers by eliminating potential and dynamic competition. However, this puts particular onus on advisors to understand how the market would develop absent the merger, the nature of innovation, and how the merger affects incentives to invest and innovate. In any event, the counterfactual is only one element in assessing whether mergers are anti-competitive, with the intensity of rivalry from other existing competitors and other potential competitors also being of crucial importance.

For a more in-depth analysis of this topic and an overview of the cases mentioned above, see our Expert Chapter in the latest edition of Global Legal Insights, Merger Control 2021: https://www.globallegalinsights.com/practice-areas/merger-control-laws-and-regulations/assessing-the-loss-of-potential-and-dynamic-competition-under-uk-and-ec-merger-control-prediction-is-difficult-especially-if-it-s-about-the-future 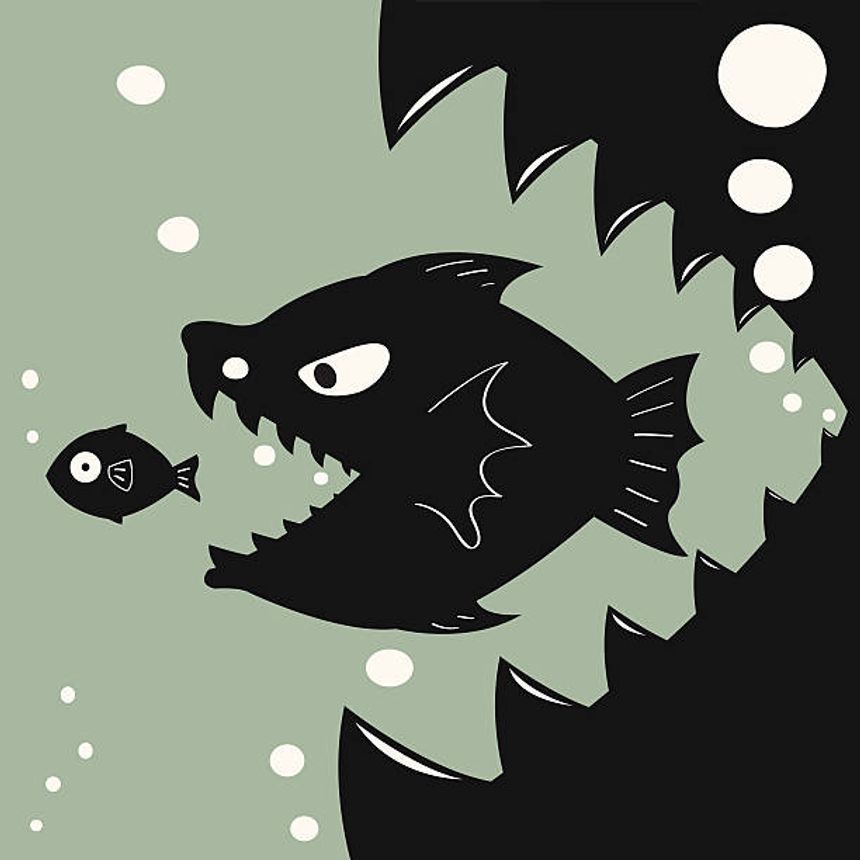 Camelia O'Brien
Senior Vice President
By Jason McDannold Yale Kwon
As the economic outlook continues to be murky, plenty of companies are making cuts. But you can’t cut your way to prosperity. There are...