This browser is not actively supported anymore. For the best passle experience, we strongly recommend you upgrade your browser.
All Posts Subscribe
September 14, 2021 | 2 minutes read 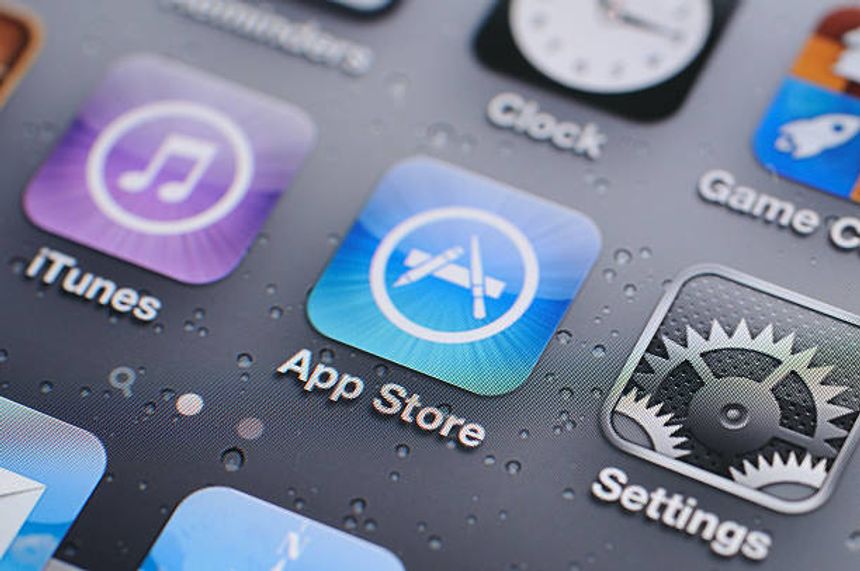 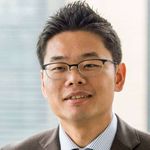 This report in Global Competition Review highlights the impact of Japan's antitrust watchdog on a business's core strategy.

After a longstanding investigation by the Japanese Fair Trade Commission (JFTC), Apple agreed to permit reader applications, such as Spotify, Netflix and Hulu, to include an in-app link to allow users to make payments through the developer’s website.

This is, of course, a global issue for Apple.  This is particularly the case as, according to Apple, its in-app payment system has supposedly been the essential way for Apple to collect the compensation for its investment in developing the App Store and attracting consumers to the App Store.

First, the JFTC is not a watchdog that never barks. It barks when it finds a potential violation of the Anti-monopoly Act, regardless of who the alleged violator would be, a Japanese entity, a non-Japanese entity, or even a big digital platform like Apple.

OK, so the JFTC barks, but does it bite? Yes. And, it can bite hard depending on the nature of the allegation and how the company responds. In the present Apple case, JFTC made Apple alter its policy regarding an important part of its business model. This applies not only in Japan, but to the entire world where Apple operates.

Secondly, however, the way the JFTC barks and bites may be very case specific and depend on how the antitrust issues are managed by the firms investigated. The JFTC did not order anything officially, and did not even use the commitment procedures that it introduced in 2018. Instead, the JFTC just announced that it had ended the investigation after Apple made the required change to its policy. This does not indicate, however, that the whole investigation process was smooth and peaceful. Actually, as reported elsewhere, the JFTC and Apple closely exchanged views during the longstanding investigation, which sometimes involved intense discussions.

In conclusion, companies should be aware that Japan can become a jurisdiction where they can face substantial antitrust regulation risk, and should be as prepared in Japan as they would be when facing powerful antitrust agencies in other jurisdictions.

(In relation to this post, the author is aware that the US District Judge Yvonne Gonzalez Rogers issued an injunction that prohibits Apple from preventing developers from linking out in their apps to collect payments directly on September 10. In contrast to the JFTC’s case above, the injunction applies to all the apps including games. This would be obviously another -even tougher- issue for Apple.)

Apple announced yesterday that the agreement was reached with Japan’s Fair Trade Commission but would apply globally to all so-called reader apps operating through the App Store on its iOS operating system.

Keita Fukunaga
Director
By Jason McDannold Yale Kwon
As the economic outlook continues to be murky, plenty of companies are making cuts. But you can’t cut your way to prosperity. There are...