This browser is not actively supported anymore. For the best passle experience, we strongly recommend you upgrade your browser.
All Posts Subscribe
October 28, 2021 | 1 minute read 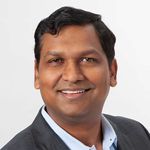 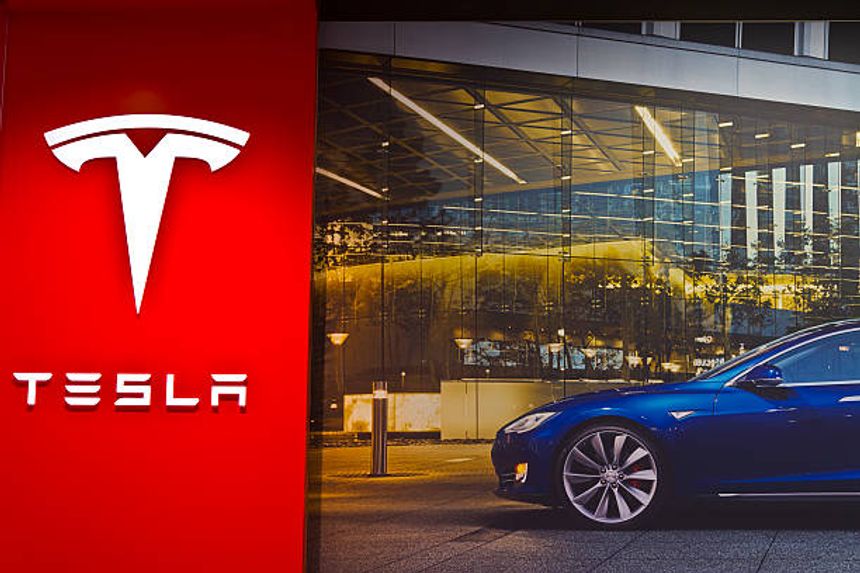 Tesla's market cap breached the $1T mark briefly this week. Many media outlets (including the WSJ and CNBC) attributed this feat to the order of 100,000 cars from Hertz. I believe that the real reason behind Tesla's meteoric growth is its digital culture, which offers insights for all traditional manufacturers.

Tesla's approach to designing and building products has more in common with Apple, Uber and Google than the likes of Ford, GM and Volkswagen. One example to illustrate this point is the introduction of the Boombox feature that lets drivers change the car's horn to sound like anything they want, from clips of songs to farting to bleating goats. Only a digital culture empowers employees to bring forward "crazy" idea such as Boombox. Such a culture also allows the leadership to actually approve some of these "crazy" ideas.

Many traditional manufacturers can discover the benefits of building a digital culture from Tesla and other born-digital companies.  While this culture is likely to disrupt their existing products, the true value comes from creating a new set of offerings that are highly valued in the eyes of customers and investors alike.

Tesla's digital-first approach to building products has more in common with Apple, Uber, and Google than the likes of Ford, GM, and Volkswagen.

Abhinav Agrawal
Managing Director
By Jason McDannold Yale Kwon
As the economic outlook continues to be murky, plenty of companies are making cuts. But you can’t cut your way to prosperity. There are...