This browser is not actively supported anymore. For the best passle experience, we strongly recommend you upgrade your browser.
All Posts Subscribe
November 2, 2021 | 2 minutes read

In the past 20 years, the U.S. government has been utilizing economic and financial sanctions to pursue its foreign policy goals. According to the U.S. Treasury Department, sanctions designation by OFAC has increased by 933% from 2000 to 2021. During Trump’s presidency, the U.S. government especially expanded the use of secondary sanctions against non-U.S. entities. A list of Chinese companies have been sanctioned by OFAC for their trade with Iran, North Korea and other designated parties.

Since President Biden entered the White House, the world has expected to see the ease of U.S. sanctions. In October 2021, the U.S. Treasury Department released the results of a broad review of sanctions programs under its administration. Deputy Secretary Wally Adeyemo, who led the review, concluded that while sanctions are “a fundamentally important tool” to advance U.S. security interests, the Department is “committed to working with partners and allies to modernize and strengthen this critical tool”. Among others, the report also emphasizes the importance of calibrating sanctions to mitigate the unintended economic, political and humanitarian impact.

Considering the recommendations made by the report and the recent trend in OFAC’s policy changes and enforcement actions, we expect that:

Sanctions are a fundamentally important tool to advance our national security interests. 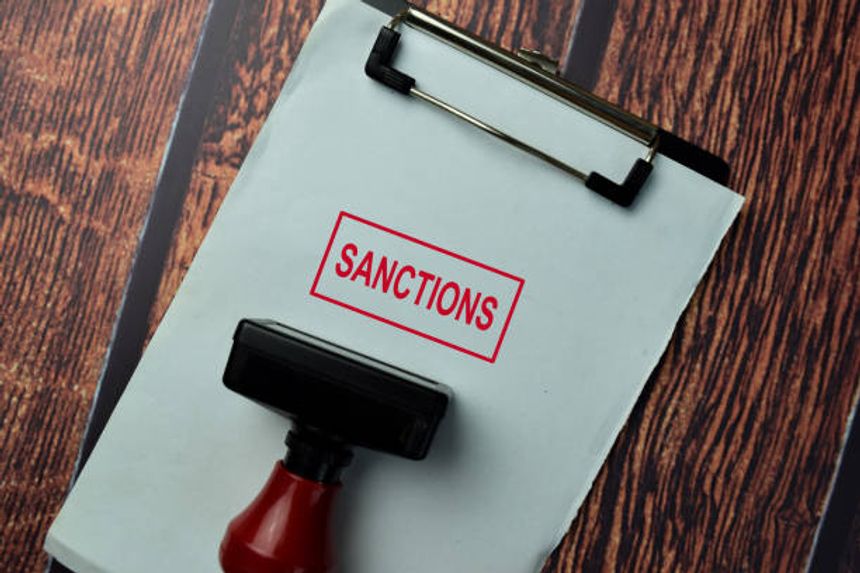 Jiayan Xu
Director
By Jason McDannold Yale Kwon
As the economic outlook continues to be murky, plenty of companies are making cuts. But you can’t cut your way to prosperity. There are...