This browser is not actively supported anymore. For the best passle experience, we strongly recommend you upgrade your browser.
All Posts Subscribe
November 9, 2021 | 5 minutes read

Assessing the impact of exclusion in abuse of dominance cases 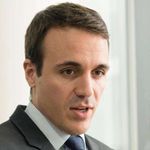 This situation is changing rapidly: Europe-wide, there have been several recent findings by the EC and national competition authorities of abuse of a dominant position. Additionally, there are numerous active investigations under way, not least those involving large tech firms. In the UK specifically, standalone private actions for abuse of dominance have also become more common, and the Supreme Court’s recent decision in the Merricks v Mastercard case has lowered the bar for collective damages cases. This shift is already leading to claims arising from abuse of dominance.

Most abuse of dominance cases relate to exclusionary conduct rather than exploitative conduct by the dominant firm. Assessing damages in exclusionary cases is challenging as such cases raise complex conceptual economics points, which in turn raise complex factual issues. In our experience, to address these issues it is critical to have access to the right skillsets; a combination of economics and forensic accounting evidence, allied to broader commercial expertise, can make all the difference.

How damages are assessed in abuse of dominance cases

Damage claims in these cases hinge on two crucial issues: firstly, how to prove causation, that is the causal relationship between the abusive conduct and the harm to the claimant; and secondly how to determine the claimant’s profits in the “but for” counterfactual scenario absent the abuse.

Addressing these issues gives rise to several challenges in practice:

These challenges differ materially from the issues raised in cartel damages assessment. In cartel cases, the structure of the market and the nature of competition is typically considered to be the same, or similar, in the counterfactual, and so the key issue is establishing the competitive price level absent the cartel. In addition, cartel damages are typically time-limited to the period of the abuse (and possibly for a limited period afterwards in relation to any run-off effects). Finally, the question of causation is often less critical in cartel damages cases since, if it can be shown that the collusion led to an increase in prices, the simple fact of having purchased the products or services in question suffices to infer harm.

On the other hand, damage claims in abuse of dominance cases have some similarities with breach of contract cases, with both hinging on questions of causation and the assessment of counterfactual profits. In those cases, forensic accountants are typically required to unpick the direct financial harm caused by the infringement (e.g. lost sales, depressed margins, increased capital expenditure requirements) and to robustly predict how key financial and operational metrics would have unfolded in the counterfactual.

To establish the causal link between the abusive conduct and the harm suffered by the claimant it is essential to take due account of other factors which could have affected (or, in fact, did affect) the claimant’s market position and profits. Even if a claimant suffered financial loss during or after the period of abusive conduct, it does not necessarily follow that these events are causally linked. There could be a number of other causal factors at play, such as changes in market demand or poor decisions taken by management.

While establishing a causal relationship is often primarily a matter for legal argument, economic and accounting tools can be crucial to framing those arguments and providing evidence to answer factual questions. The conceptual and empirical models used by economists provide powerful tools for analysing the likely causal links between the infringement and the alleged harm, and for determining outcomes in the “but for” counterfactual. The skills in financial analysis brought by forensic accountants can play a vital role in interrogating the available evidence and honing in on those aspects of the financial story which support (or usefully challenge) the legal arguments on causation.

The precise way in which each skillset can be used to demonstrate harm is highly case-specific and will depend on factors such as the type of harm suffered, the market in which the parties operate, the information available, and the range of operational and financial issues affecting the claimant’s business at the relevant time.

These two skillsets can, and should, complement each other. Particularly in complex matters, it is their combined effect which allows the position on causation to be established with utmost clarity and conviction.

Quantifying the effect of anti-competitive behaviour in abuse of dominance cases is rarely straightforward. There is typically a need to look both backwards and forwards in time, addressing questions such as:

Answering questions of this type relies on rigorous, objective analysis of the underlying facts and their implications. Some cases will favour an economics-led analysis to identifying the “but for” counterfactual. Such analysis might use comparator markets, assessing the market before and/or after the infringement, or may utilise economic modelling to build a picture of what might have happened absent the abuse. Other approaches, particularly those that are based on financial analysis (including assessment of profitability and changes in cost structure) will tend to favour accounting-led analysis.

Whichever approach plays the lead role, close collaboration is essential to ensuring that the overall approach is rigorous, supportable, and aligns with the underlying facts. The correct question is therefore not whether the evidence needed is economic or accounting in nature; rather, it is how these two complimentary skillsets can be deployed side by side to represent most cogently the impact of the exclusionary behaviour.

We expect to see many more abuse of dominance cases reaching the courts in the coming years.  Assessing damages in these cases can be challenging due to the complexity surrounding both causation and quantum.  In our view, to ensure that the assessment is robust and makes best use of the available evidence, it is important to employ diverse skills. Truly effective collaboration between economists and forensic accountants can make all the difference when seeking to present the most compelling picture to the court.

For a more detailed analysis of these issues as well as a discussion about several relevant cases, see our Expert Chapter in ICLG Competition Litigation 2022: https://iclg.com/practice-areas/competition-litigation-laws-and-regulations/5-assessing-damages-in-abuse-of-dominance-cases-effectively-combining-economic-and-forensic-accounting-approaches 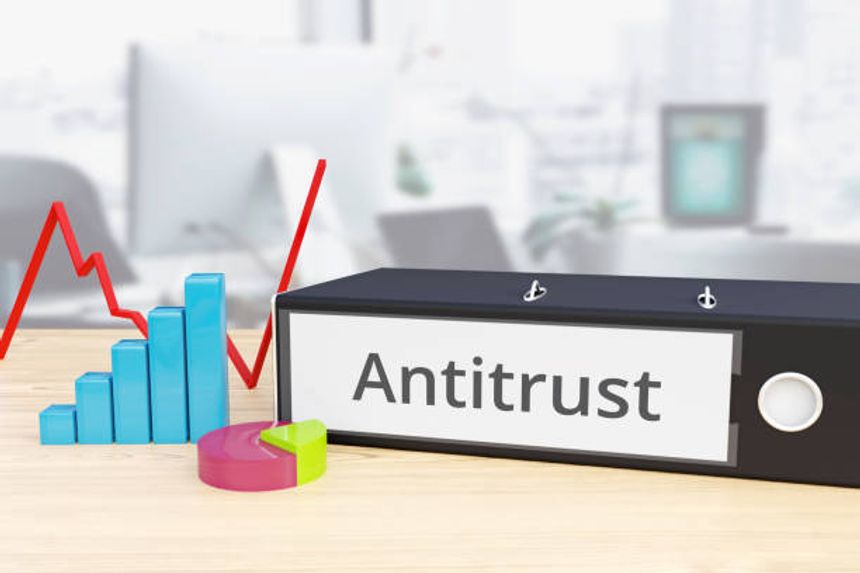 Gordon Stevenson
Managing Director
By Jason McDannold Yale Kwon
As the economic outlook continues to be murky, plenty of companies are making cuts. But you can’t cut your way to prosperity. There are...