This browser is not actively supported anymore. For the best passle experience, we strongly recommend you upgrade your browser.
All Posts Subscribe
December 9, 2021 | 2 minutes read

Ozeki (2019) showed that accounting fraud has a negative impact on the stock price.[1]  Of interest also is that the magnitude of the fraud often depends on who commits it and how the investigation was conducted.

In recent years, the number of financial leakage and misreporting cases disclosed by public companies in Japan has increased from less than 40 cases before 2015 to consistently above 50 cases, and in 2019, 73 cases were reported.  Last year alone, a total of 60 inappropriate accounting cases were reported by 58 companies.  Of these cases:

Collectively, over 80% of these cases were committed by the Company (reporting body) or subsidiaries.[2]

According to Ozeki (2019), the impact on the stock price after disclosure is dependent on a few things:

To mitigate associated risks, it is firstly important for companies to:

If implemented effectively, and in conjunction with an effective external communication strategy, these measures should help reduce the potential adverse impact on the company’s credibility with investors and the decline of its stock price. 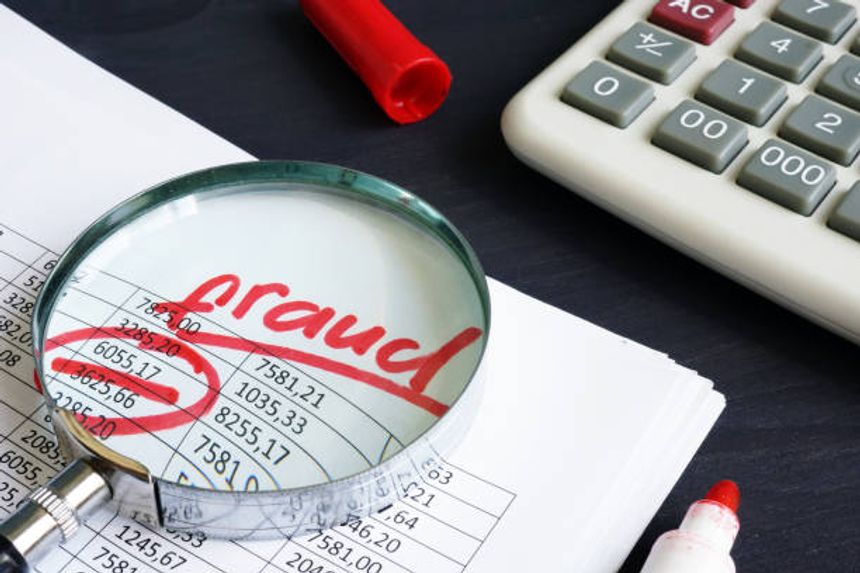 Takahiro Yamada
Senior Vice President
By Jason McDannold Yale Kwon
As the economic outlook continues to be murky, plenty of companies are making cuts. But you can’t cut your way to prosperity. There are...