This browser is not actively supported anymore. For the best passle experience, we strongly recommend you upgrade your browser.
All Posts Subscribe
December 16, 2021 | 3 minutes read

Are we seeing the dawning of the age of ‘impossibly impeccable’ leadership? 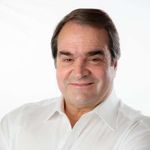 2021 has been hard. It has been a rollercoaster of optimism and despair. The pandemic has endured, waxed and waned and, just when we thought normality was creeping back into our lives, resurged. What was once a disruptor has, in many cases, become a feature of the world we live and work in. This has meant other issues have emerged. Some driven or accelerated by the pandemic, others building from increasingly visible social movements that have found strong voices and genuine influence in the world.

For business leaders this has brought immense challenge. A role that was once characterized by business performance and stewardship is now much more nuanced and complex. We’ve explored this in some detail over the course of 2021. We’ve looked at the psychological covenant between people and their employer and explored the challenges of managing across different and diverse generations among a wide range of leadership topics.

A new age of leadership?

Over the last 18 months, the leadership discussion has really gathered pace, accelerated, like so many things, by the pandemic. We’ve seen some political and business leaders exemplify the qualities of modern leadership, displaying resolve, empathy, and agility – a delicate and difficult balance. We’ve also seen others, well, you know… Both extremes, and the myriad styles between, are instructive.

What we’re seeing are three core capabilities coming to the fore: adaptability, resilience and emotional intelligence. These are not instead of the technical skills required to lead a business; they must exist alongside them – head and heart working together; two sides of the same coin called leadership.  They are critical to the success of the business and the individual.

This rare blend of skills, and its elusiveness in the market for talent, suggests businesses that struggle to find them vested in a single individual – which will be most – need strong, highly collaborative leadership teams. These teams must be characterized by transparent and candid communication, the absolute embrace of feedback – up, down, and across – and the authentic fulfillment of their purpose as role models for the next generation.

Leadership velocity like this requires  robust succession planning. We’ve seen countless examples of CEOs stepping down swiftly following a misjudgment. Businesses will need to ensure continuity at the very least; increasingly this will include continuity of culture, conduct, and values, too. And it is upon these foundations that the successful businesses of the future will be built.

Companies that invest in and develop leaders and a culture that create and champion positive values and behavior, both commercially and socially, will thrive. As the great resignation bites – 4.4 million Americans quit their roles in September this year alone – the war for talent goes from hot to red hot. It keeps getting harder.  As technological transformation continues almost universally, it is placing certain skills and professions at a premium - and there are some deep pockets to compete with.

It is also made more challenging because the talent has much greater self-determination than in previous generations. Gen-X is the last generation openly deriding the idea of a ‘job-for-life’ and even they seem increasingly skeptical. Employees now neither want nor need the same security their grandparents demanded. They want affinity, a sense of belonging, a tribe. If they can’t find it with you, they will go somewhere else. The circumstances in which ‘money talks’ with the now-dominant workplace generations are fewer and further between.

As a firm we continued to monitor the impact of disruption on the business world. Early next year we will launch the third iteration of our Disruption Index and the Seventh Annual Leadership Survey in Private Equity. Throughout the pandemic we have seen consistently that COVID-19 ceased to be the predominant issue for business leaders quite quickly. Their focus is longer term and, for many, that view is more concerning. Chief among their worries is the lack of available talent to move their businesses forward. Scarcity is only part of the challenge. Good talent always has choice and the workforce of the future is making its decision on different factors. The goalposts have moved and the balance of power now lies firmly with the employee. And to that the phenomenon of ‘pandemic epiphanies’ – the questioning especially among Generation Z employees as to not only how, when or where to work but, more importantly: Why?  There are millions of workers around the world for whom this pandemic has caused the rethinking of fundamental beliefs, including the role of work in their lives and the desirability of the capitalist model.

As such, the expectations of leaders – coming in from stakeholders above, below and sideways – are colossal. Nothing short of truly impeccable leadership will do. Many will fail, but not through lack of competence or effort. In fact, what is clear is that the demands on leadership are now so great that the leaders who are tempted to be heroes will burn out or fade away (and I’m sorry Mr. Young but neither is better when it comes to leadership!). 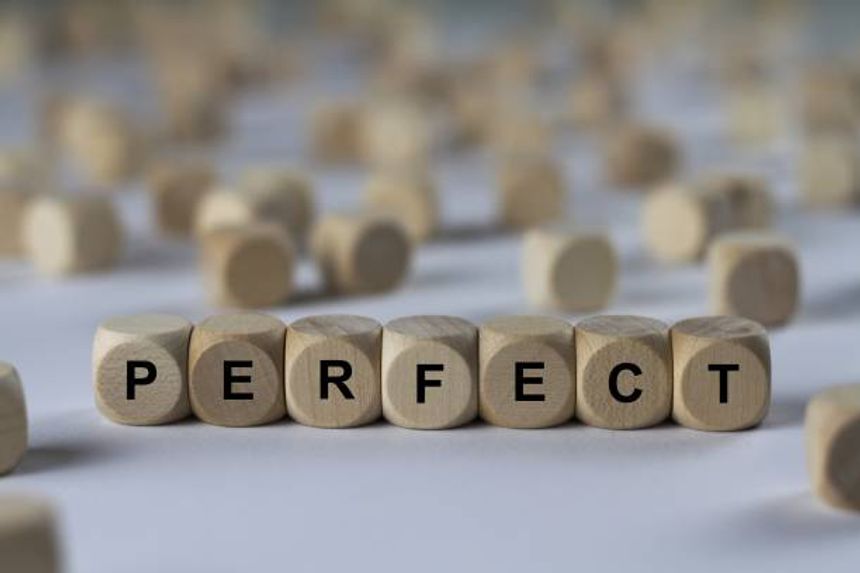 Ted Bililies
Managing Director
By Jason McDannold Yale Kwon
As the economic outlook continues to be murky, plenty of companies are making cuts. But you can’t cut your way to prosperity. There are...