This browser is not actively supported anymore. For the best passle experience, we strongly recommend you upgrade your browser.
All Posts Subscribe
January 20, 2022 | 1 minute read 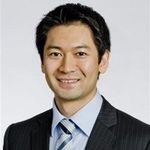 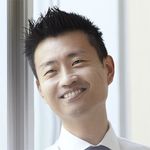 The crypto world 'welcomed' the new year with the first major incident of 2022 when crypto[.]com hack was confirmed by its CEO over night. It was estimated that $15 million of Ether was stolen from 400 customers’ accounts through the attack. This comes as a string of major hacks had hit major crypto exchanges in 2021 as detailed by Chainalysis, the blockchain data platform, in its recent blog and reported by Wired, a large number of these funds stolen had been the work of North Korean hackers. Crypto currencies are favored by hackers due to their anonymous nature. This means that the stolen funds can be hard to trace and converting them into fiat currencies is easy. Closer to this region in Hong Kong, we have observed a similar trends, such as:

The crypto[.]com incident so early in the year shows what’s to come in 2022 and the size of the heist will only get larger with the surge in crypto’s values.

North Korean hackers stole a total of $395 million worth of crypto coins last year across seven intrusions into cryptocurrency exchanges and investment firms, according to blockchain analysis firm Chainalysis. 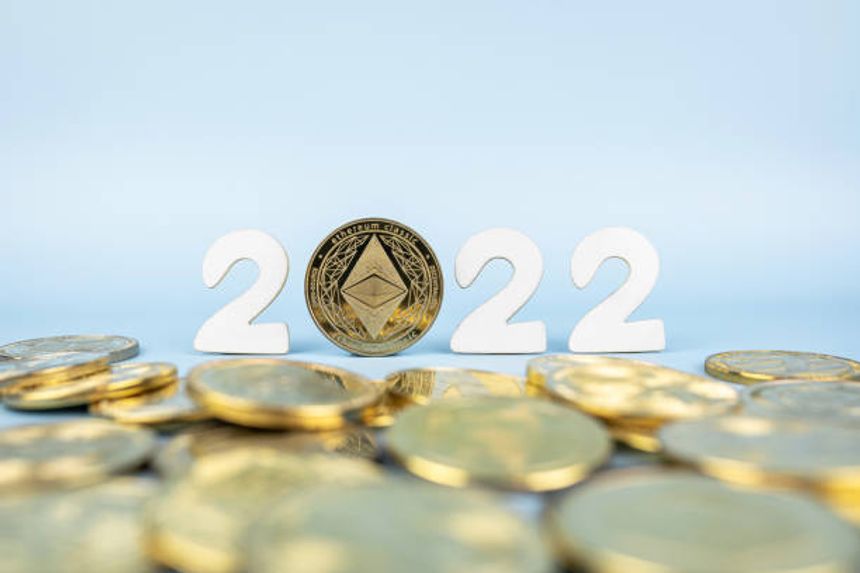 Max Yip
Vice President
By Jason McDannold Yale Kwon
As the economic outlook continues to be murky, plenty of companies are making cuts. But you can’t cut your way to prosperity. There are...