This browser is not actively supported anymore. For the best passle experience, we strongly recommend you upgrade your browser.
All Posts Subscribe
February 10, 2022 | 3 minutes read

What's happening in the energy cloud and what does it mean for energy industry players? 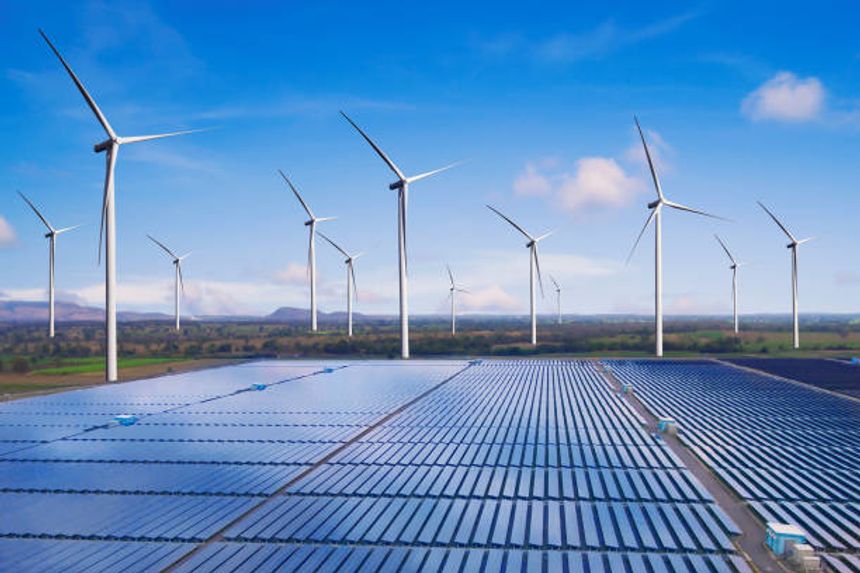 One of the most significant changes to electricity systems around the world in recent times has been the rapid expansion of Distributed Energy Resources (DER) and the growth of associated Virtual Power Plant (VPP) solutions.

The drive to leverage VPP solutions to manage the renewable green low carbon DER energy market is progressing so quickly that many business leaders in the energy industry find themselves in a race to pivot and survive, given the many challenges – and opportunities – that this market disruption presents.

Common examples of DERs include rooftop solar PV units, microturbines, wind turbines, battery storage, and electric vehicle (EV) chargers that traditional utility operators see as both an opportunity to harness a relatively new yet significant source of green energy to drive revenues, as well as a threat to their existing utility-centered business models. DERs leverage low-carbon energy technologies in addition to existing legacy fossil fuel sources and introduce new service models based around disparate third-party providers. VPP is a key technology solution for solving the tasks of demand response by leveraging DERs from old and new sources, essentially acting as a cloud-based distributed power plant that pools the capacities of DERs to enhance power generation, as well as trading or selling power on the electricity market.

In the US, the introduction of FERC Order 2222 pushes the market toward VPP platforms that can connect to and control the value that exists in technically diverse, mixed-asset energy sources leveraging DERs. A well-designed VPP solution can deliver significant benefits and meet near-term goals, while avoiding the larger up-front investment of integrating with legacy DMS, ADMS, OMS or SCADA systems.

Electricity entering the wholesale markets traditionally originated from large legacy generation sources such as hydro, coal, oil, natural gas or nuclear and was offered into the market by traditional electric resources entities. As distributed technologies such as rooftop solar and battery storage spread, bundling their capabilities together offers utilities the opportunity to meet bulk power sector needs with an array of smaller resources, while also allowing new, smaller market players and start-ups the chance to compete against existing established industry players.

Conventional power stations, such as coal-fired, gas, and nuclear-powered plants - as well as hydroelectric dams and large-scale solar power stations - are centralized and often require electricity to be transmitted over long distances. By contrast, DER systems are decentralized, modular, and more flexible technologies that are located close to the consumers they serve.

This virtual technology-driven shift in how electricity is generated and managed is considered by many to be the new Energy Cloud, offering intelligent management of power consumption and other value-add on-demand services to consumers.

A negative or positive point of view for industry players?

As you might expect, Private Equity (PE) firms and traditional power utility players alike are now asking if DER will help or hurt power’s future from their perspectives as it adds both pressure and relief for them.

The power generation industry can be generally split into three areas of power generation, transmission and distribution networks, and metering and sales. Large energy companies tend to operate in all three areas, as it is more cost effective, while smaller companies often focus work in one of the three. PE firms, on the other hand, can have investments focuses in both the big legacy players along with the more specialized smaller players.

As result, the impacts from DER developments can range from negative to positive, depending on the operating make-up of individual players: 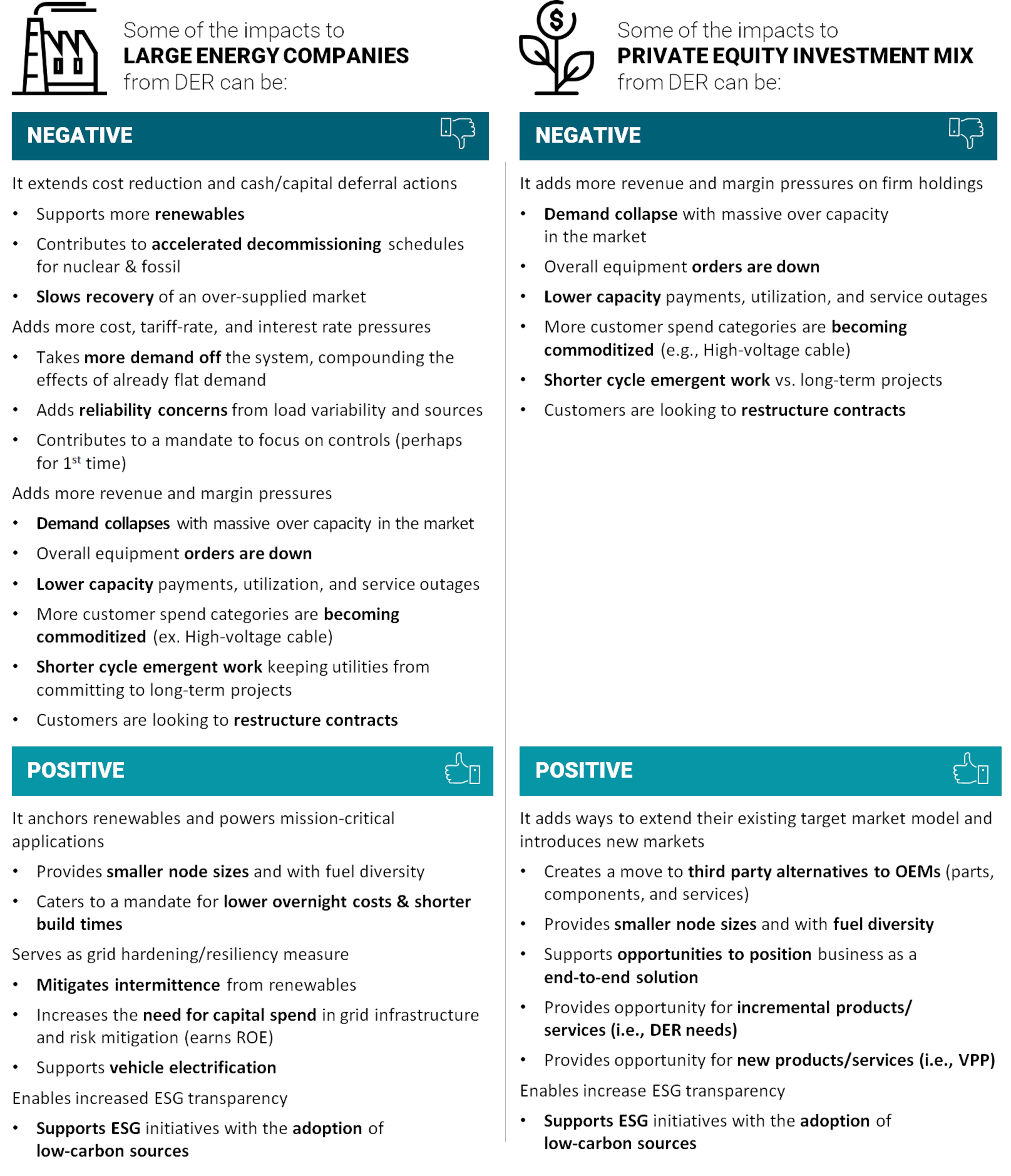 At a global level, the rapid increase in VPP adoption and revenue opportunities is a key factor in driving a VPP software as a service or VPP-as-a-Service market and is attracting new inexperienced players.

Given the current state and constant change of technology, and without common guidance, individual organizations may use their own methods and technologies in ways that can hamper the adaptation of VPP and diverse DER resources. The careful consideration of a complementary technology plan can provide the guidance to evolve and mature relevant technologies to address future mission needs, drive revenue goals and communicate vital information to stakeholders gaining strong executive support.

In my next post, I’ll explain how asking the right questions from the outset can give organizations the best chance of harnessing the opportunities presented by VPPs and translating them into revenue growth.

Other articles in this series:

Silver linings in the energy cloud – how a practical, pragmatic approach can realize the benefits offered by Virtual Power Plants

This virtual technology-driven shift in how electricity is generated and managed is considered by many to be the new Energy Cloud, offering intelligent management of power consumption and other value-add on-demand services to consumers.

Les Viszlai
Director
By Jason McDannold Yale Kwon
As the economic outlook continues to be murky, plenty of companies are making cuts. But you can’t cut your way to prosperity. There are...