This browser is not actively supported anymore. For the best passle experience, we strongly recommend you upgrade your browser.
All Posts Subscribe
July 18, 2022 | 4 minutes read 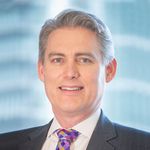 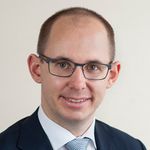 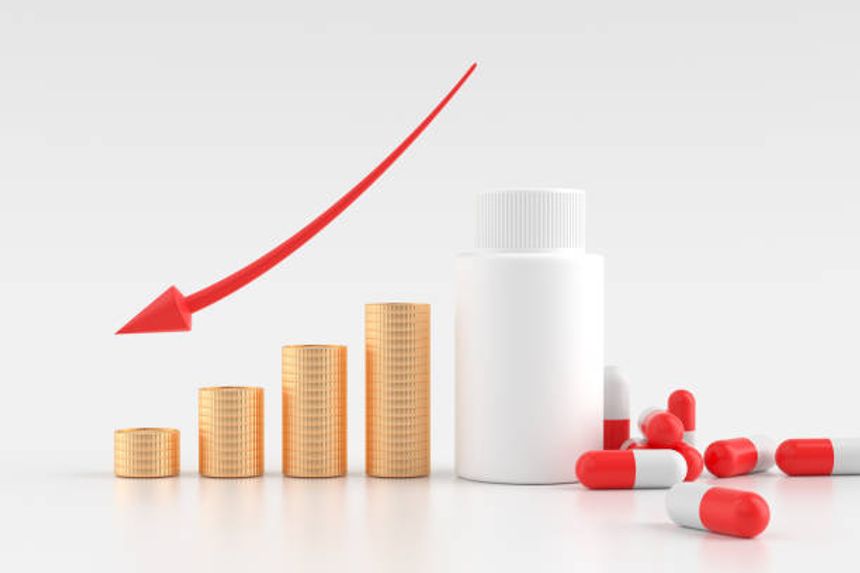 In November 2021, President Biden signed the Infrastructure Investment & Jobs Act into law. This bill contained a provision that requires drug manufacturers to rebate the cost of unused or wasted products to the Centers for Medicare & Medicaid Services (“CMS"). These rebates relate to amounts associated with certain products sold in “single-use vials” or “single-use packaging”. The details of this provision were previously introduced by Senators Dick Durbin of Illinois and Rob Portman of Ohio in the 116th and 117th Congress as part of the REFUND (Recovering Excessive Funds for Unused and Needless Drugs) Act.

What pharmaceutical products does the REFUND provision cover?

This new regulation applies to drugs reimbursed by Medicare Part B that are sold in vials or packaging labeled for “single-use”, which includes many injectable or infusible medications, including many oncology treatments. Typically, these drugs are administered by Health Care Professionals (“HCPs”) in a health care setting. (The REFUND provisions do not apply to drugs covered by Medicare Part D, which applies mainly to prescriptions taken by patients on their own.)

Why the focus on single-use vials / packaging?

For some products, manufacturers provide "single-use" vials or packages that can only be used to treat one patient, even if there is product left over in the vial after administering that dose. This can make it easier for hospitals and doctors' offices to update patient charts and bill patients accurately for treatments using these medications.

Just as a practical matter, it can also be helpful to HCPs to have at least a little extra product in a package when reconstituting a drug, because it allows for some cushion in the event of a small accidental spill while preparing the medication for administration.

This practice of using single-use vials and packaging also has advantages for manufacturers, since it allows them to set their manufacturing tolerances on the higher side when filling containers. Since the marginal cost of small quantities of most pharmaceutical products is low, it is better to overfill than underfill a container.

However, this practice of using single-use vials and packaging has received some criticism from politicians and watchdog groups who say it allows drug companies to deliberately overfill their containers, thus leaving unused or wasted product in the vial or package after a dose has been administered. This is further complicated in the case of drugs that are dosed based on the patient's body mass, which varies and can lead to additional waste.

It is important to note that this regulation does not apply to product that expires unused on the shelf, whether due to inefficient inventory management or poor demand forecasting on the part of the HCP or distributor. Many distribution contracts with manufacturers already include an allowance for this type of spoilage or wastage.

Why was this regulation put into place?

When introducing the original REFUND Act as a standalone piece of legislation in 2019, Senators Dick Durbin (D-IL) and Rob Portman (R-OH) stated that the legislation "would reduce the egregious wasted spending on discarded medications that are the result of excessively large, single-use drug vials." They estimated (based on an HHS Inspector General report from 2016) that as much as $3B worth of cancer medications are wasted every year due to being discarded in vials that are overfilled, and that taxpayers directly bear a significant share of those costs when those drugs are reimbursed through Medicare. That same report found that just 20 drugs accounted for approximately $200 million of charges to Medicare due to packages that were discarded with excess drug product in them. The inclusion of the REFUND Act provisions in the infrastructure was the culmination of a multi-year effort to reduce those costs to Medicare.

How will the regulation work once implemented?

The regulation will take effect on January 1, 2023, so the details of how it will be implemented in practice are still subject to change or delay as CMS prepares to roll it out. Once implemented, the regulation specifies that:

One thing to keep in mind: There are past precedents for delays – whether procedural, practical, or political – in implementation beyond the date specified in the original legislation.

What can manufacturers do to reduce their rebate liability?

It may be possible for manufacturers to reduce their Medicare wastage liability under this regulation. One potential solution would be to switch from single-use to multi-use vials/packaging. This would allow HCPs to use all of the product from a vial or package, whether for multiple patients or for giving multiple doses on a single patient. However, this would add operational complexity to the healthcare setting, since it would require mechanisms for tracking which vials/packages are opened vs. unopened, including potentially tracking temperature deviations for products that require cold storage. Healthcare facilities might understandably prefer the convenience of a single-use package/vial in these instances.

Another possible solution, particularly for products with dosage amounts not linked to body mass (i.e., where all patients receive the same dosage) could be to reduce the fill level in existing single-use vials/packages. If this route were chosen, a manufacturer could conceivably reduce their package overfill amount and thus minimize their rebate liability under the regulation.

Both of these changes would require a label change with the FDA, but assuming they were considered "moderate" or "minor" changes, they could potentially be accomplished relatively quickly.

Alex Weckenbrock
Senior Vice President
By Jason McDannold Yale Kwon
As the economic outlook continues to be murky, plenty of companies are making cuts. But you can’t cut your way to prosperity. There are...