This browser is not actively supported anymore. For the best passle experience, we strongly recommend you upgrade your browser.
All Posts Subscribe
July 7, 2022 | 3 minutes read

Sarbanes-Oxley Works, But There's More To Do 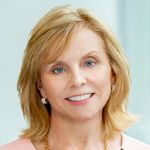 American corporations can still be accused of misdeeds, but the Sarbanes-Oxley Act passed by Congress two decades ago has curbed what was an era of egregious financial abuses that led to the demise of some now-infamous public companies.

Sarbanes-Oxley arrives at its 20th anniversary with a strong track record of promoting transparency and accountability in financial reporting, of establishing effective new infrastructures for avoiding irregularity and outright fraud, and for creating a firm basis for investors and employees to assume their companies are on the up and up.

But humans remain human, and government watchdogs can’t proclaim total victory over corporate financial fraud. The U.S. Securities and Exchange Commission and other regulators must still be alert for financial malfeasance which may result in financial restatements. And the SEC has also put a greater focus on disclosure and internal control failures, which continue to recur and still comprise a significant potential arena for financial-reporting fraud.

For the dependability of financial information that is required for American capitalism to prosper, Sarbanes-Oxley has created a playing field today that is much more transparent than it was in December 2001. That’s when Wall Street and Main Street investors alike were rocked by the collapse of energy-trading firm Enron due to financial fraud perpetrated at the highest levels of the company, resulting in the largest bankruptcy in U.S. history at the time and the devastation of thousands of investment accounts and nest eggs.

Soon thereafter, Enron’s obliteration was followed by the implosion of the iconic accounting firm Arthur Andersen. And then telecommunications firm WorldCom went bankrupt because of underlying financial fraud, and the confidence of investors from Wall Street to Main Street was shaken.

Led by Paul Sarbanes, the late Democratic Senator from Maryland, and the late Mike Oxley, a Republican Congressman from Ohio, the Sarbanes-Oxley Act, passed in mid-2002 within days of the fall of WorldCom after a series of hearings, was meant to restore consumer confidence in the capital markets and in corporate financial statements.

The major elements of the legislation included the establishment of the Public Company Accounting Oversight Board, to newly regulate the public-accounting sector, and required certification of the internal controls and disclosure controls related to financial statements by senior executive officers who previously had no such responsibility.

As C-suites, boards, audit committees, and the regulatory community have worked through the dictates of Sarbanes-Oxley in the years since then, their actions have created a more effective ecosystem for financial compliance that not only has limited Enron-style fraud but which also has made C-suites and boards much more closely attuned to their responsibilities to ensure investors have all the data they need to guide corporate performance.

But while the number of significant financial restatements has plunged, the SEC is still faced with solving a dilemma. Restatements indicate when a company’s numbers were wrong, and Sarbanes-Oxley no doubt has drastically reduced the incidence of the “Big R” (a reissuance restatement) kind of significant restatements that rock investor confidence.

However, concomitantly the number of “small r” (revision restatement) restatements has risen significantly over the last several years, raising questions whether more of them should have been approached as graver admissions of corporate financial irregularities instead of minor violations.

One reason the SEC is focusing on restatements is that lack of adequate financial disclosures and internal controls — simply a different flavor of corporate fraud — continue to occur. There are infamous and impactful cases such as that of Theranos, the blood-testing firm that cratered because of fake results allegedly promulgated by CEO and founder Elizabeth Holmes. But regulators are focusing now on uncovering additional companies’ disclosure violations.

In turn, the SEC has begun to look at disclosures not only related to financial reporting but also to broader statements being made in corporate filings and on websites, in areas such as climate change and corporations’ overall efforts to demonstrate compliance with investors’ new expectations around ESG issues in general.

The SEC also is attempting to close remaining loopholes in financial compliance, such as by creating closer tabs on how companies may round up their earnings to make their numbers. The regulators also are trying to stay ahead of fresh challenges related to the avenues for fraud created by new technologies, such as cryptocurrency.

But there is no doubting the success of Sarbanes-Oxley in achieving its main objective of creating a more transparent view of financial information that is thorough and is accessible to all, upon pain of great penalty to the people running the company.

And more than that, arguably, the continued success of the law in establishing this new view played a key role in establishing a renewed confidence in investment markets that has kept the U.S. economy humming since the scandals of 20 years ago which caused many to question the very foundations of American capitalism.

Sarbanes-Oxley arrives at its 20th anniversary with a strong track record of promoting transparency and accountability in financial reporting, of establishing effective new infrastructures for avoiding irregularity and outright fraud, and for creating a firm basis for investors and employees to assume their companies are on the up and up. 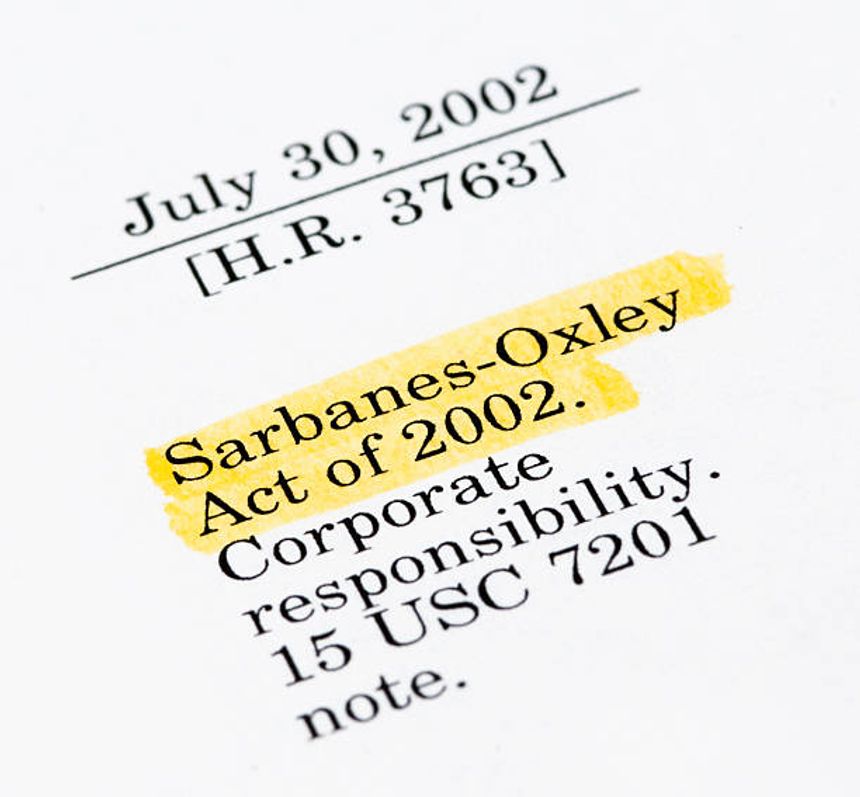 Susan Markel
Managing Director
By Jason McDannold Yale Kwon
As the economic outlook continues to be murky, plenty of companies are making cuts. But you can’t cut your way to prosperity. There are...