This browser is not actively supported anymore. For the best passle experience, we strongly recommend you upgrade your browser.
All Posts Subscribe
July 12, 2022 | 3 minutes read 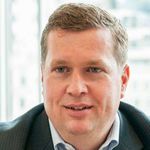 Sports viewership in the U.S. is going through a period of sustained disruption.

Over the past year, major networks including TNT, Fox Sports, and ESPN have seen subscriber numbers fall by more than 5%, while at the same time the cost of sports broadcasting rights have risen, squeezing profit margins.

This is set against a long-term trend of viewers transitioning from linear, pay TV to streaming services and other non-linear, non-traditional media platforms. In fact, the tipping point at which consumers spend more on streaming and non-linear media is expected to be reached within the next two years. Most sports leagues have seen the writing on the wall and are increasingly experimenting with streaming-only rights, while networks are investing more in transitioning some sports rights across to their streaming services and web-only platforms.

Against this backdrop, the legalization of mobile sports betting in a growing number of U.S. states (now more than 30) has been welcomed by those who believe it could provide a much-needed boost for the industry by increasing viewership and driving fan engagement. A recent Forbes article speculated on a link between sports betting and recovering ratings for the NFL. But can we really take increased engagement for granted?

The battle for sports fans' attention

A recent AlixPartners study found that the rise of mobile sports betting would not only impact those sitting at home to watch sports, but also those choosing to attend a live match experience too. In fact, more than one-third (35%) of those we surveyed said that increasing access to mobile sports betting would reduce the likelihood of them attending live matches in the future, while 46% said that increased access to sports through TV and streaming services would have a similar effect.

Another paper published in the Journal of Business Research last year also suggested that sports betting could actually have a detrimental impact on spectator engagement. The research found that when someone successfully bets on their team to win, there is little impact on engagement either way. However, if they bet on their team and lose, engagement drops – with fans likely to spend less time reading about or watching their team, interacting with social media, or spending money on their team. This could impact on sports teams, leagues and broadcasters alike.

The research concluded by arguing that if sports betting really is going to become a mechanism to drive engagement, then clubs must do more to build positive associations in the minds of fans with the experience of backing their team with their hard-earned money.

Perhaps the broader issue is that in order to place a bet, spectators are likely to be using their mobile device, and in doing so there’s an obvious risk of further distraction – be it from social media or mobile gaming.

Arguably, rather than complementing the viewing experience, mobile sports betting has become its own ecosystem. Consumers increasingly rely on sports sites for information and results, while also turning to non-linear providers for highlights (e.g. NFL RedZone) rather than traditional outlets for live games.

The conclusion here is that the sports viewing experience has become increasingly fragmented, with more and more consumers now preferring to digest sport in bitesize chunks, rather than settling down for the whole match experience – and mobile devices are undoubtedly playing a big part in this.

How can greater engagement be driven?

So, given the challenge getting viewers to watch sports – and then stay engaged – if mobile betting isn’t necessarily the answer, then what is?

Perhaps it’s time for the sports industry to embrace the fact that consumers get distracted and start taking ownership of some of these distractions.

One solution could be to not only double-down on real-time ‘just highlights’ content, but to also provide alternate feeds with in-depth statistical information about the live on-field situation, specifically designed to inform betting decisions, e.g. the % success rate of a particular play.

Similarly, there is the potential to tap further into the parallel market of daily fantasy sports (DFS), which for years has been able to take advantage of the fact it is not regulated as sports betting. We have already seen some inroads in this area – e.g. the NFL choosing DraftKings as its official DFS partner.

Maybe, too, there is a need to be open-minded about whether, in its current form, the overall sports viewing experience is able to meet the expectations of Generation Z and beyond.

Children’s network Nickelodeon raised some eyebrows last year when it signed a partnership with CBS Sports to show an NFC wildcard game. This wasn’t just about getting a new generation interested in football; the Nickelodeon broadcast included a host of features designed to appeal to an audience likely to have a limited attention span – including augmented reality and spectacular graphics (including a virtual slime celebration after every touchdown).

While slime may not be to everyone’s taste, perhaps there is a lesson here for the entire sports industry. There may always be a market for your product, but you cannot afford complacency about how people will choose to engage, as technological and media evolutions continues to disrupt every industry. 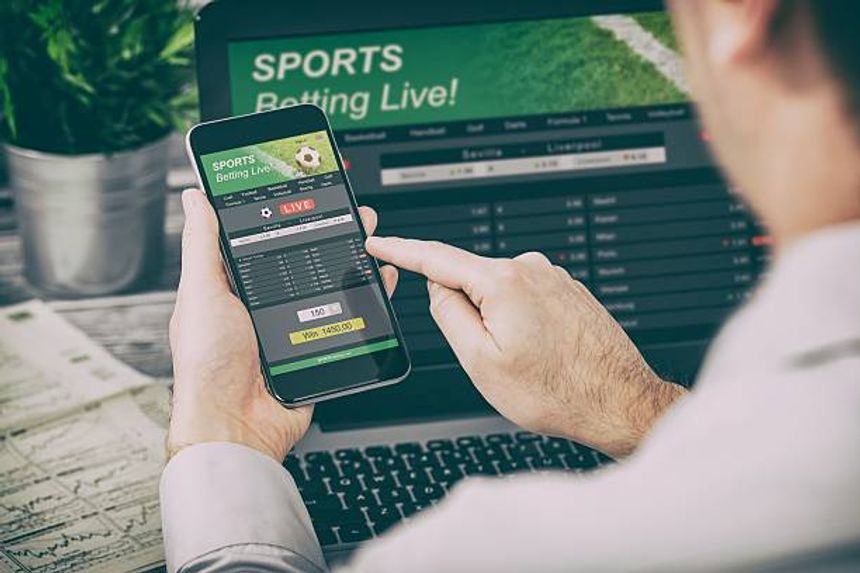 Jeff Barta
Director
By Jason McDannold Yale Kwon
As the economic outlook continues to be murky, plenty of companies are making cuts. But you can’t cut your way to prosperity. There are...