This browser is not actively supported anymore. For the best passle experience, we strongly recommend you upgrade your browser.
All Posts Subscribe
July 18, 2022 | 3 minutes read

Are you reacting fast enough to changes in inflation? 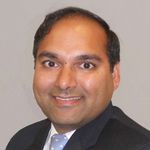 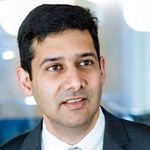 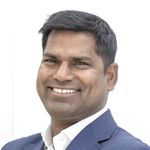 Inflation has become the overriding economic concern in 2022. But some signs suggest that inflation may be at a turning point. Commodity and transport prices have reached 52-week lows in recent weeks, and while these lower input costs will take time to make their way through the system, this may be an early indicator of central bank success in stemming the inflationary tide but also of an impending economic downturn.

Any company with large commodity and transport costs – particularly retailers and manufacturers – should be moving quickly to consider the implications of these price movements.

If we’ve learned anything in recent years, the pace at which disruptive events impact the business environment has accelerated. Agility and a speed to results in response to changes in the macro environment is essential.

Inflation, which is at 40-year highs, has been driven in large part by lingering supply chain disruptions from the pandemic, combined with acute problems associated with the war in Ukraine. The effects from unprecedentedly-expansive fiscal and monetary policies were also major contributors, as were tight labor markets.

While the impact has been felt across the board, the poor, particularly in emerging markets, have taken the hardest hit from higher food and energy prices. For example, popular protests, which were in part driven by food and energy scarcity, drove Sri Lanka’s president from power and into exile.

Over time, these supply chain imbalances have begun to correct, and dramatic actions by central banks to shrink their balance sheets and increase rates have begun to have their desired effect. Undoubtedly a central reason for falling commodity and transport prices is decreased orders from manufacturers, reflecting expectations of lower consumer demand due to fears of a slowing economic environment, or even a recession.

Some mixed signals bear watching. Energy is one such area. Prices have begun to come down over the past month but remain significantly higher year-over-year. In addition, the strength of the US dollar could be another source of concern for the rest of the world, as businesses and consumers see their purchasing power eroded in USD-traded commodities.

While further supply shocks—such as increased geopolitical conflict, extreme weather events, or transport strikes—could cause further inflationary pressures, we believe that the global economy may have reached a key inflection point.

Regardless of situation, one of the strategies that has offered companies a competitive advantage is the ability to shorten the flow of information across the value chain. Understanding the partner’s or supplier’s or sub-tier’s supply chain changing costs (raw material, labor, freight, etc.) can help better manage margin and create the right, agile partnership structure.

Our team of commodities experts track hundreds of input cost factors and we are seeing meaningful downward moves that that we have not seen in several years: 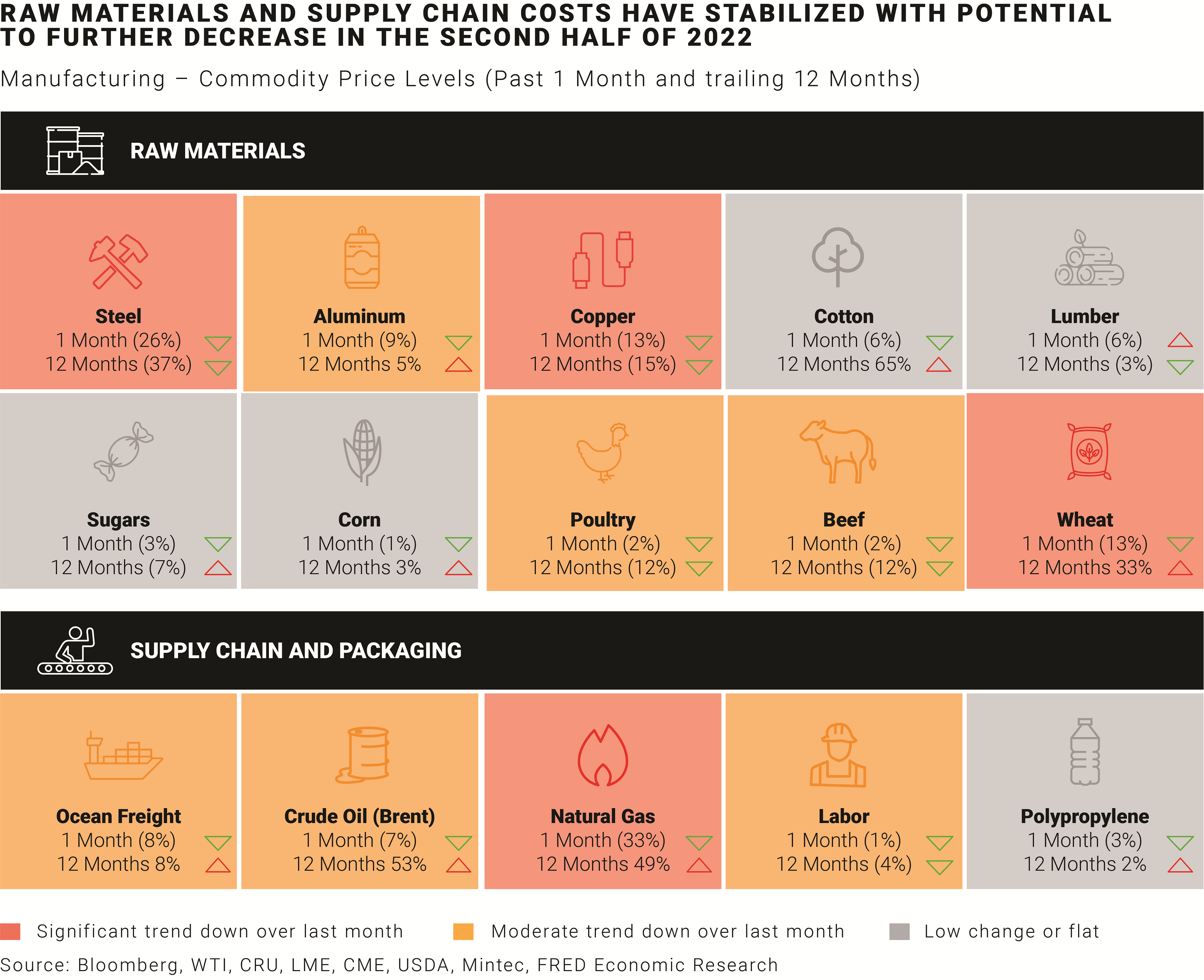 There are strong indications that these trends will continue as recession concerns create even more slack in the system moving into year end.

Many manufacturers and retailers are already taking steps to align their contracts with the new input cost realities, including innovative timebound or flexible/indexed contracts. Companies can focus on creating new capabilities that help drive visibility into changing supply chain costs dynamically. This will allow companies to adjust or recover costs faster as market turns soft. Recovering such costs both help bolster margins in a slowing economic environment and pass cost savings on to consumers who are struggling with extreme inflationary pressures.

We see cost recovery efforts underway at a number of retailers and manufacturers and fully expect that this will only intensify in the leadup to Q4 joint business planning with major suppliers and 2023 fiscal planning.  Our emerging theory suggests that there is clear potential for what is akin to a “run on the bank” later in the cycle as many companies rush to recover cost increases that suppliers have pushed through over the past 12-18 months.

We are advising our clients that there is real benefit to be first in line or, at very least, early in this process:

We hope that you are already aggressively gearing up for this. There is no benefit to being a price taker in the current environment.

We at AlixPartners have world class capabilities to help you prepare and execute, should you need it. 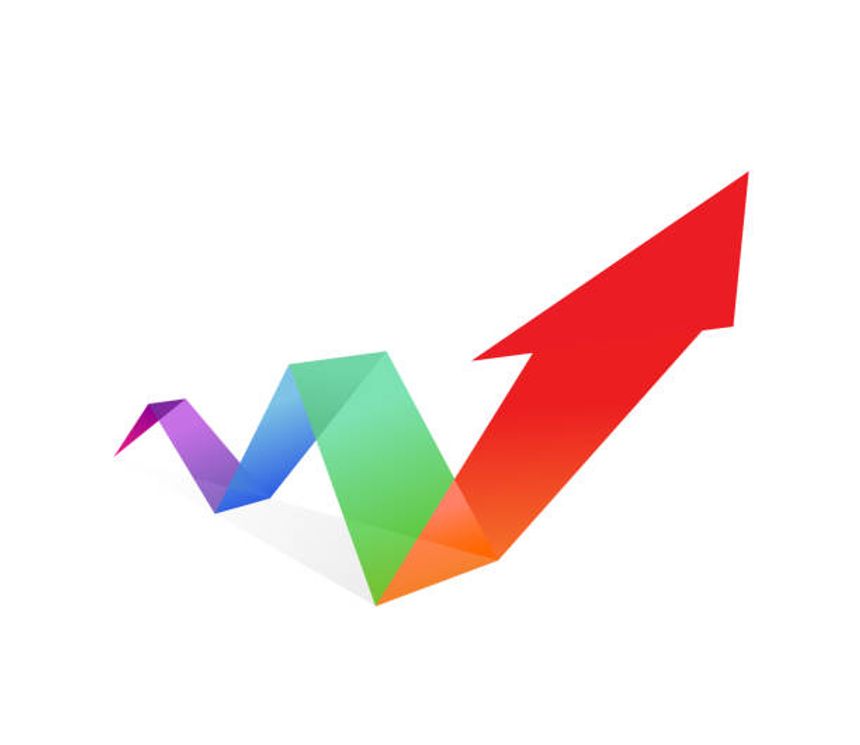 Sudeep Suman
Director
By Jason McDannold Yale Kwon
As the economic outlook continues to be murky, plenty of companies are making cuts. But you can’t cut your way to prosperity. There are...