This browser is not actively supported anymore. For the best passle experience, we strongly recommend you upgrade your browser.
All Posts Subscribe
July 28, 2022 | 4 minutes read

No exit? Declining values and fundraising challenges present PE with a deal dilemma

“Private equity funds are sitting on x billion/ trillion of dry powder” – How many times has this been said or written over the last couple of years?

I’ve been guilty of it on more than one occasion and, as we emerged from the pandemic, it was a common refrain across the wider PE world. We were optimistic that deal activity would resume, and at a frenetic pace. And it did. But now, with inflation creeping ever upwards and a recession looming, it has once again stalled, and dramatically so. What does this mean for PE funds?

As this recent Bloomberg article points out, we’re seeing increasing numbers of deals collapsing. Valuations, inflated by the post-pandemic seller’s market, are plummeting. Both the debt and equity markets have all but seized up and the days of ‘cheap money’ look to have passed.

This presents challenges for PE:

Funding deals will become more expensive – the cost of borrowing is unlikely to return to pre-2022 levels in the foreseeable future. This will impact valuations hugely and likely inhibit a hockey stick uptick in deal activity any time soon.

Valuations will decline – this may stimulate some deal activity, but it won’t drive a return to 2021 levels. It’s likely to change the deal landscape too. We saw some interesting shifts in target assets last year – PE and grocery being one notable example – as funds looked to balance portfolios. We also saw activity in ‘safer stocks’ even during a period of wildly high valuations. We will see PE double down on safer bets. Even now, as Bloomberg highlights, most of the live deals are in areas such as infrastructure.

Hold periods will lengthen – in some cases this will to reflect the slower rate of return in more stable assets. In others it will be driven by an increase in the number of ‘zombie assets’ funds have in their portfolios. Buying at the top of the market is always risky and funds are finding they have assets on their books that will be hard to shift. We could see some fund-to-fund deals and an increase in longer term “continuation funds”, particularly where buy and build strategies are at play and a particular asset provides an important piece of the puzzle. However, it’s a buyer’s market now and the investment thesis that drove an original purchase may no longer hold up.

The sector will consolidate – the big beasts will survive, but further down the food chain times will be tough. We can expect to see some in-sector M&A and some funds may cease to exist. This will be accelerated by funds with portfolio companies that are particularly exposed to cost increases that they can’t easily pass onto customers.

IPOs will be tougher than ever – we’ve just seen the worst quarter in the equity capital markets for more than a decade. Funds looking to exit through listing are facing an unattractive market. Yes, it will help circumnavigate some of the fundraising challenges we’re seeing, but at what cost? Well, expectations around internal rates of return will need to be adjusted downwards, in some cases by as much as 15%. Multiples are going to plummet too – possibly by up to 40%. This will be exacerbated by overall cautiousness around investment, particularly in certain sectors.

These factors combined create an inhospitable environment for dealmaking and it’s unlikely to improve any time soon.

Our recently released annual survey of the world’s leading restructuring experts paints a gloomy picture for the months ahead. Of the 600 people we talked to worldwide:

The silver lining – if one is a dyed-in-the-wool optimist – is that M&A will pick up as a result. However, the reality is this will be driven by businesses and funds trying to shed underperforming or stressed assets. The ‘zombie’ problem is only going to increase in the near team.

There’s another component, too. We’ve discussed ESG and private equity previously and the complexity it is bringing to businesses. It also looks set to make fundraising challenging, as 69% our survey respondents think that compliance with ESG will determine a business’ ability to raise capital and 84% believe ESG compliance will impact financial performance.

The first point is worrying, the second even more so for those looking to list where ESG compliance will be brought into the spotlight and failure to comply will, at best, reduce valuations as a technical debt on the books for the buyer to resolve or, at worst, prevent an IPO altogether.

So, where does this leave PE funds right now? Many will be anticipating a return of deal flow and, for most, it probably can’t come soon enough. The dry powder remains unlit and the right deal – underpinned by rigorous due diligence, an ironclad investment thesis, and a very clear post-merger plan from Day 1 – could come at a bargain price. The market will have learned some valuable lessons from the post-pandemic deal frenzy.

Funds will tread much more carefully now. Deal completion will take longer and there will be a greater appetite to kick the tires on targets more thoroughly. For owned portcos, though, PE’s priority must be optimizing operational efficiency and improving revenue performance in order to increase sale sparkle in a shop window heavily misted by macroeconomic pressures. 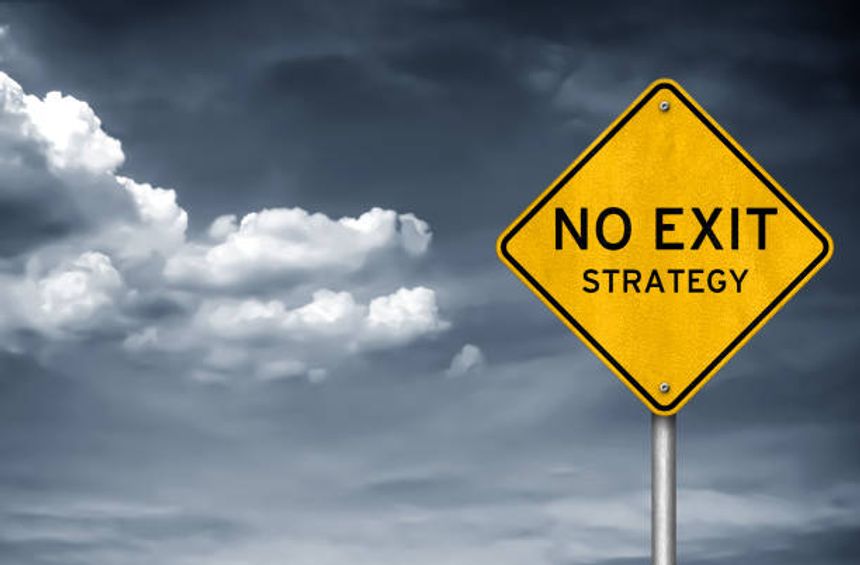 Mark Veldon
Managing Director
By Jason McDannold Yale Kwon
As the economic outlook continues to be murky, plenty of companies are making cuts. But you can’t cut your way to prosperity. There are...