This browser is not actively supported anymore. For the best passle experience, we strongly recommend you upgrade your browser.
All Posts Subscribe
September 23, 2022 | 6 minutes read

Does the real value for investors lie beneath Italian football’s elite?

Italy’s Serie A, one of the so-called ‘Big 5’ European football leagues, has seen a steady flow of international investor interest over the last decade.

Since 2011, foreign investors have acquired stakes in no fewer than nine Serie A clubs – including most recently AC Milan, Spezia Calcio, Genoa CFC, and Atalanta BC within the last 18 months.

Part of the attraction for investors may be the realisation that Serie A hasn’t yet come close to extracting the full potential of broadcasting rights deals – certainly not in the way some of its European counterparts have, such as England’s Premier League and Spain’s La Liga.

For domestic TV rights, the latest negotiated deal for Serie A was €928 million, roughly half what the Premier League has secured; for international rights the English league’s packages total nearly ten times the Serie A equivalents.  A recent change in Italian law that abolishes the three-year limit on contracts for foreign TV rights has been welcomed by Serie A and should go some way to increasing revenues from future deals.

While broadcasting deals are only part of the picture, they are one of the reasons investors might be wise to consider opportunities further down Italy’s football pyramid. For this and a variety of other reasons, clubs in Serie B and C may potentially offer a wider range of value creation levers.

Many of these opportunities will only be fully realised by clubs playing at the elite level of Italian football. For example, last year 16 Serie A clubs sold exclusive rights to EA Sports to allow their club names, crests, kits, and playing squads to be used in the FIFA videogame franchise. Clubs who achieve promotion following investment may open up new opportunities such as these.

Recent investment activity in Serie B and C

It is true that there have already been some significant investments in clubs in Italy’s second and third divisions. However, unlike Serie A investments, these have mostly been from wealthy individuals rather than PE firms.

City Football Group’s recent acquisition of a majority stake in Palermo FC – newly promoted from Serie C to Serie B – might spur a wave of investments in second and third-tier clubs, backed by PE funds. New Chelsea owner Todd Boehly has recently confirmed his plans to emulate the City Football Group’s model of buying lower-tier clubs across various international leagues.

Given that so many Serie A clubs have already been acquired by overseas investors, this is all the more reason for PE to look beneath Italy’s footballing elite in the search for value. 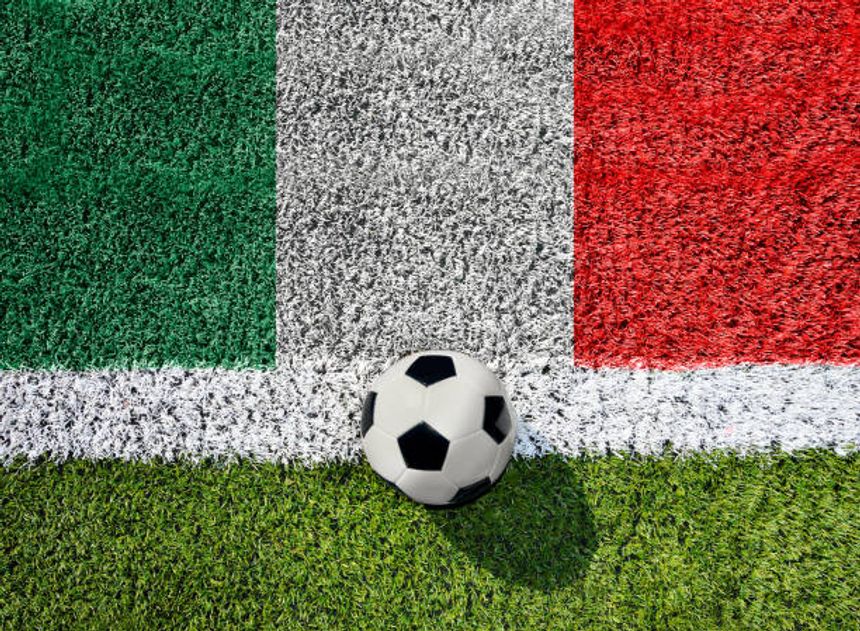 Filippo Guidotti Mori
Director
By Jason McDannold Yale Kwon
As the economic outlook continues to be murky, plenty of companies are making cuts. But you can’t cut your way to prosperity. There are...