This browser is not actively supported anymore. For the best passle experience, we strongly recommend you upgrade your browser.
All Posts Subscribe
November 9, 2022 | 3 minutes read 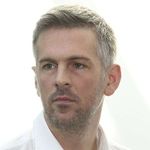 But instead of collapsing, the industry demonstrated unexpected resilience. Today, as the pandemic’s influence on everyday life fades and the 737MAX is back in the skies, air traffic is rebounding fast and narrowbody program production rates, in particular, are steadily ramping up.

While the passing of the worst of the crisis and rising production should give suppliers reason to celebrate, 2023 is not going to be easy. A combination of macroeconomic concerns and emerging industry challenges threaten aerospace companies amid higher debt levels, weakened balance sheets, and overall vulnerability.

The aftermath of COVID-19

It’s important to remember that it was widespread collaboration that ensured the survival of the aerospace supply chain during the pandemic. What we witnessed was unprecedented mobilization of key stakeholders in the broader aerospace ecosystem.

Governments across the world provided direct support and loan guarantees to airlines and suppliers, allowing companies to maintain the critical core of their workforces. OEMs and Tier-1s, meanwhile, launched dedicated initiatives (including financing, inventory purchases, and operational support) to mitigate risk and maintain relative health across their supply chains. Meanwhile, in the U.S., the Department of Defense built up inventories, recognizing the high level of commonality between aerospace and defense supply chains and the potential national security implications of systemic failure.

At the same time, private equity sponsors recapitalized at-risk portfolio companies and provided operational and financial expertise to navigate the uncharted waters. Finally, lenders provided a lot of access to capital, especially for larger companies. Raising debt was relatively easy, even for players who were already highly leveraged. Boeing led the way with $40 billion in financing, a sign of Wall Street’s confidence in the industry.

Thanks to all these efforts, bankruptcy filings have been extremely low over the past two years. Today, however, most suppliers find themselves overleveraged, with much weaker balance sheets, and ill-prepared to face yet another storm.

Preparing for the next storm

Many economic experts expect an economic downturn, if not a recession, in the coming year. Leading a company in a recession would be new for most management teams in the aerospace industry, but that shouldn’t be their only concern.

Highly leveraged players, in particular, are very much at risk right now, especially with interest rates on the rise. Covenant holidays are over, and debt refinancing will be a major headache. Plus, private equity firms are more discerning now in supporting their assets, especially if bankruptcy is an option on the table.

Overall, access to financing is getting increasingly complex and expensive at a time when working capital is badly needed for a production ramp-up. Also, companies are now forced to hold extra inventory to mitigate the deterioration of supply chain performance. In truth, the aerospace industry never learned just-in-time production. Today, it’s all about adding buffers to protect production.

As a result, suppliers will have to increasing rely on cash from operations. But emerging from the pandemic, margins are squeezed by a combination of cost-reduction initiatives from OEMs and Tier-1s and decades-high inflation. Rising prices impact energy (especially in Europe), materials, freight, and labor costs – combined with significant labor shortages. Many suppliers are unable to transfer the increased costs to their customers and, unless the cost increases are reflected in the price of the aircraft, the aerospace value chain will have to absorb them, impacting the overall industry profit pool.

How to build resilience, not just survive

Preparing for what’s ahead while also simultaneously building resilience in the value chain is essential to bringing back commercial aerospace to its prepandemic glory and sustaining high production rates. While the solution will likely vary based on geography and segment, the following essential action steps apply across the board:

No matter what lies ahead in the year ahead, aerospace suppliers have their work cut out for them. However, by being proactive – including reaching out for help where they have gaps – they can greatly increase their chances of having reasons to celebrate once this latest storm has passed. 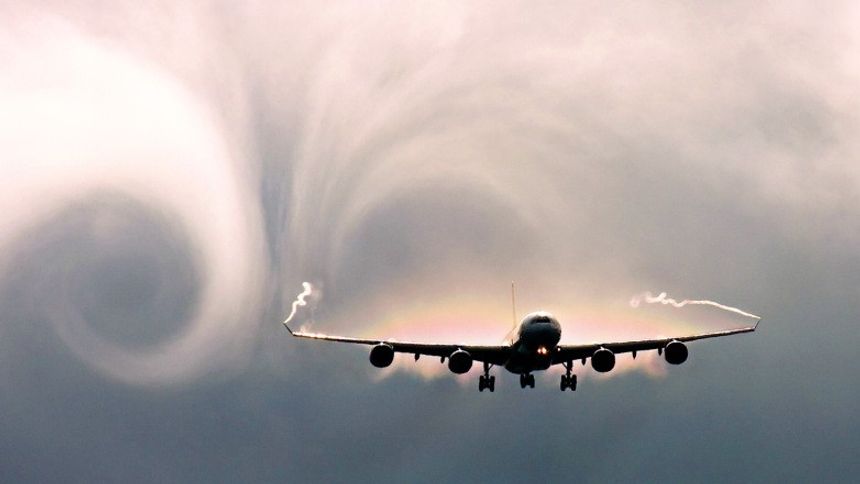