This browser is not actively supported anymore. For the best passle experience, we strongly recommend you upgrade your browser.
All Posts Subscribe
November 18, 2022 | 2 minutes read

Case Review Meetings (CRMs) are an important stage in Phase 1 UK merger review. We were recently asked by a client what proportion of cases considered at a CRM do not lead to a finding of a substantial lessening of competition (SLC) and our experience of such cases. We thought it would be helpful to share our response.

First, some background for those less familiar with UK merger control, a CRM follows an Issues Meeting that provides the merging parties with the opportunity to respond to the CMA’s concerns at Phase 1. CRMs are common – in the three years ending 31 March 2022, 40% of qualifying Phase 1 mergers were considered at a CRM, and this proportion has been fairly stable since the CMA took over the remit for UK merger control in April 2014.

As regards the specific question of the statistics, this it is more complicated than it first appears – the CMA’s merger statistics do not identify SLC findings where there was no CRM. However:

Consequently, there were 11 cases where there was a CRM but no SLC finding, equal to 19% of cases. This is almost half the 37% of cases that went to a CRM were subsequently cleared without an SLC finding from 1 April 2010 to 31 March 2016.  (These latter statistics are taken from the third edition of Parr, Finbow and Hughes, UK Merger Control: Law and Practice, note 5, page 294). The statistics corroborate that the CMA appears to be applying a lower bar to finding an SLC than it used to.

We can’t speak to all of the cases where there was a CRM and no SLC finding, but we acted for the parties in two of these, Liberty/Unite and Inspired/Novomatic, so can provide our reflections on those cases. Unsurprisingly, each of them turned on their facts, but the central issue to convincing the CMA that there was not an SLC in both was providing compelling evidence that competitive constraints would not be relaxed materially post-merger, despite the mergers occurring between rivals in concentrated markets and the CMA receiving some complaints, which had apparently given the CMA some cause for concern.

For those that are interested in the details of those cases: 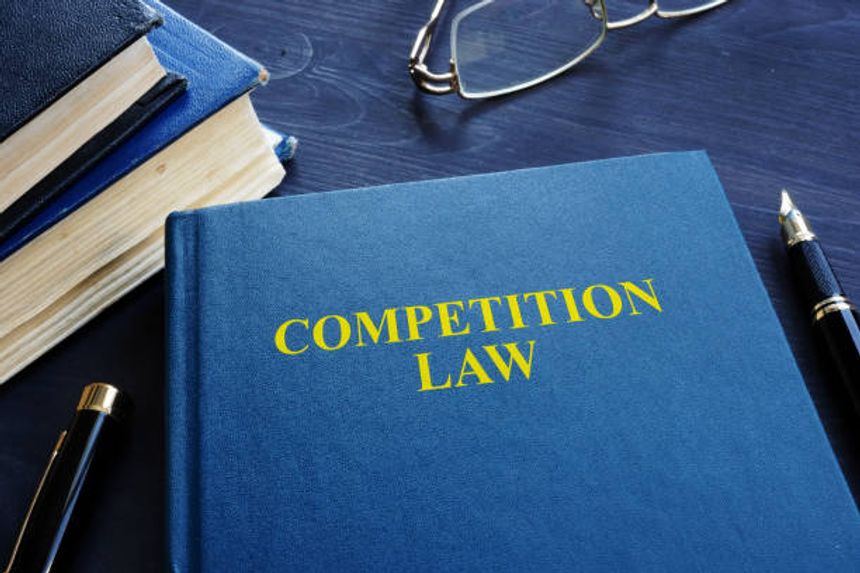