This browser is not actively supported anymore. For the best passle experience, we strongly recommend you upgrade your browser.
All Posts Subscribe
December 6, 2022 | 2 minutes read

Arbitration requires greater speed, innovation, and unwavering female support in 2023 and beyond 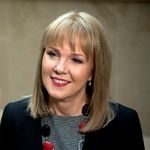 As the year draws to a close, I was delighted to attend the AlixPartners-sponsored GAR Live: Women in Arbitration 2022 conference last week, attended by a wonderfully diverse group of women including lawyers, funders, expert witnesses, and general counsel.

In a packed agenda, replete with lively discussion throughout, we debated and analysed the latest developments in arbitration, and I left with a number of key takeaways from the day: 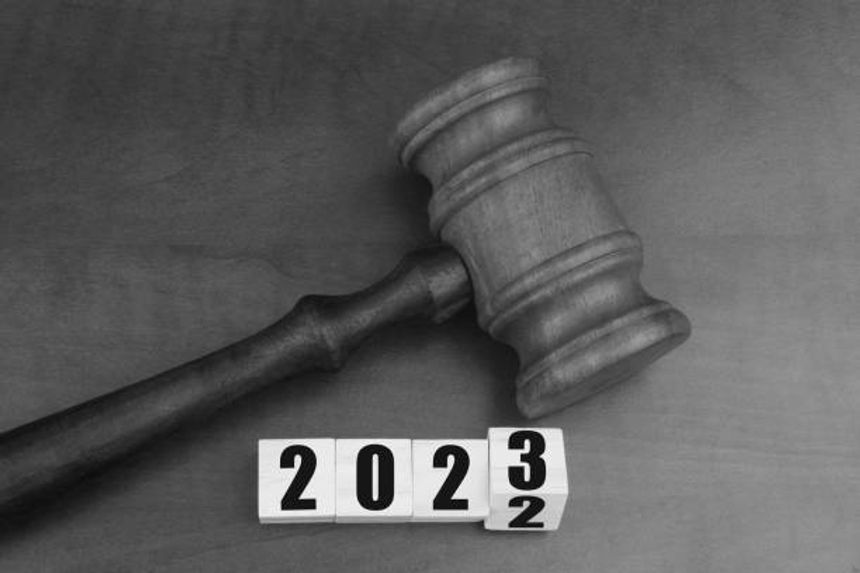 Kathryn Britten
Managing Director
By Jason McDannold Yale Kwon
As the economic outlook continues to be murky, plenty of companies are making cuts. But you can’t cut your way to prosperity. There are...