This browser is not actively supported anymore. For the best passle experience, we strongly recommend you upgrade your browser.
All Posts Subscribe
December 8, 2022 | 2 minutes read 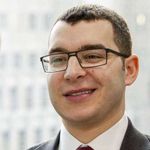 As businesses recover from COVID and navigate a world of double-digit inflation and rising input costs, there is another threat that lurks in the background: The Defined Benefit (DB) pension scheme.

DB pension schemes go through regular actuarial valuations to ascertain that the value of the funds in the scheme is sufficient to cover liabilities. Where there is a deficit, schemes look to the employer to make additional contributions. Large schemes, such as those that have been established for a long period of time and with thousands of participants can face significant deficit contributions, into the hundreds of millions of pounds.

2022 has been an up and down year for the pension schemes. In the first part of the year, rising gilt values and a fall in long-term inflation levels saw a reduction in deficits and buoyant buy-out valuations. However, the rapid decline in asset values and meltdown in UK government bond markets following the mini-budget in September 2022 has had a significant impact on the pension funds that are heavily invested in them, with an estimated £1trn exposure.

At a time when there is already a run on cash from an operational perspective, and with the increased borrowing seen during the pandemic resulting in higher debt servicing costs, DB pension schemes threaten to come via the back door and topple the delicately balanced deck of cards.

Although the Bank of England may have stepped in to steady the situation in the short term by buying government debt, the underlying issues of DB pension schemes remain in that they can represent a huge burden to many businesses and can’t be ignored.

With a number of loans maturing over the coming 12-18 months, which is expected to result in a wave of financial restructurings, pension schemes should not be ignored and will be a key stakeholder in the negotiations as they seek to ensure that their members’ interests remain protected.

Pension schemes are in for the long term. Regular engagement with them is critical and it is vital that they are kept informed of any potential restructuring activity in the same way as other financial stakeholders. It is ultimately in their interests that the business prospers.

However, where there are threats, there are also opportunities, especially in a distressed market. Those that have capital to deploy may find that now is a great time to become part of the solution, as companies seek to shore up their balance sheets and give themselves a platform for growth. 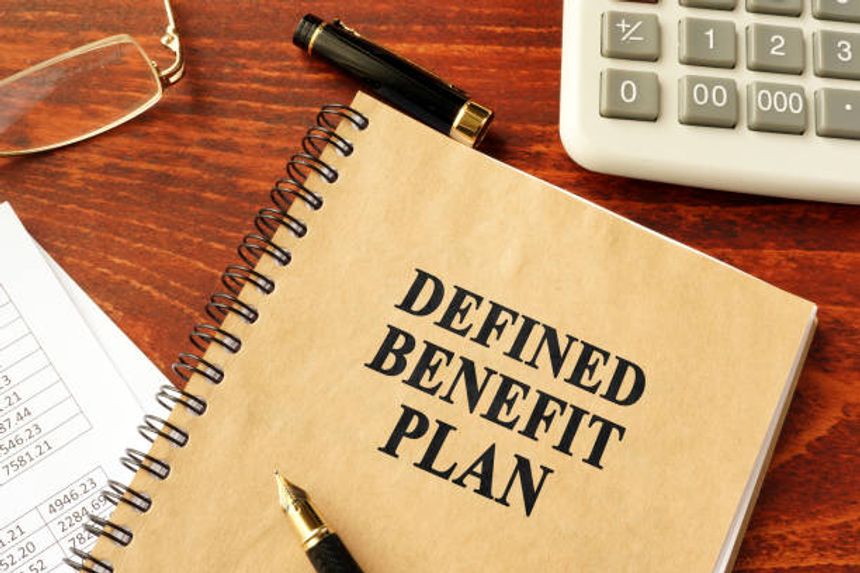 Marcus Fletcher
Director
By Jason McDannold Yale Kwon
As the economic outlook continues to be murky, plenty of companies are making cuts. But you can’t cut your way to prosperity. There are...