This browser is not actively supported anymore. For the best passle experience, we strongly recommend you upgrade your browser.
All Posts Subscribe
January 18, 2023 | 5 minutes read 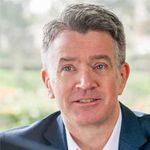 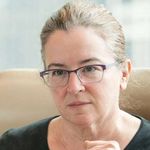 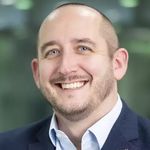 The deal-making boom of 2021, which drove both deal numbers and valuations to new highs, faced significant disruption in the latter half of 2022. For the year, the total value of deals fell 37%. Worldwide, private capital is sitting on as much as  $3.4 trillion of “dry powder”—assets under management that have not yet been invested. Executing deals has become increasingly difficult due to disruption in geopolitics, supply chain, and capital markets, and has contributed to growing mismatch between the expectations of buyers and sellers. Finding financing has become among the most notable challenges. Heading into 2023, it’s clear that closing deals and delivering value has become trickier than ever.

The basic deal thesis is also evolving. In the high-growth market coming out of COVID, the value of many deals was predicated on reliably rising sales. As a result, the diligence process gave heavy emphasis to commercial value creation opportunities, often with a reduced focus on the operational and technology infrastructure needed to support it. In a number of high-profile cases, the unanticipated risks associated with a business’ operations, technology, governance, and controls drove negative outcomes.

Going into 2023, buyers should approach due diligence differently. To create greater certainty around realization of deal value, they must integrate operational, commercial and technology levers in the diligence process—and they must do so in a way that maps directly onto robust integrated post-close value capture plans and actions – while understanding the potential risks and mitigation.

The diligence report itself and pre-close “road show” need to be very different. The broader set of co-investors and lenders needed to get deals closed are now demanding rich insights into the deal thesis, value creation plans, and execution risks. They want to see that the operations are sound, the commercial story is well grounded, and the technology roadmap is clear. These must be told as a single, consistent story that is compelling to a broad range of stakeholders (including sellers) with highly varied investment requirements and potentially conflicting objectives.

Why should dealmakers think about integrated value-led due diligence?

First, as buyers are looking to wider and more diverse sources of funding, they need to understand and address those investors’ often-differing requirements and value propositions. Addressing these diverse perspectives is critical in a challenging market. An integrated approach to due diligence can create common ground about the drivers of value and how to both realize it and protect it.

Second, businesses are facing new challenges from an unpredictable, volatile economy, where past performance is no longer a meaningful indicator of future success. Higher inflation, slower top-line growth, increasing global supply chain complexity, greater integration of commercial relationships, operations, and technology and expensive capital—each and all of these put enormous pressure on the critical first 12-24 months of ownership. Sophisticated buyers must place increased scrutiny and control on the levers to drive EBITDA and cash during this period with evidence of a rapid and robust plan to execute on value creation initiatives.

Understanding and underwriting a deal requires a clear, consistent view of near-term EBITDA and cash performance levers, based not on isolated assessments of the external market and light-touch assessments of the operations and cost base, but by a deeply integrated diligence of the value thesis for the deal and the asset’s commercial activities, operational infrastructure, operating model, and technology enablement to support this. An integrated, value-led due diligence must also consider the potential headwinds and risks that can derail a deal thesis and the mitigation plans to address these.

The third reason: speed. Approaching due diligence with integration in mind allows buyers to realize value faster. With lower deal flow and significant dry powder in private markets, buyers—private equity or strategic—face increased competition, which intensifies the pressure to compress “award/offer to close” timelines. The period between signing and closing can be crucial to translating the findings of the due diligence activities into value creation action plans and further examining red flags identified during earlier phases. Minimizing friction and hand-offs during this phase is a key to success in capturing the value as early as possible once the new owners are in place.

How should buyers approach integrated value-led due diligence? Four things make the difference:

In the 2023 M&A market, focusing on these four key elements has never been more essential.

A checklist for more effective diligence:

An AlixPartners team advising one multibillion-dollar telecommunications company identified more than $1 billion in savings—and captured 40% of that within the first year. 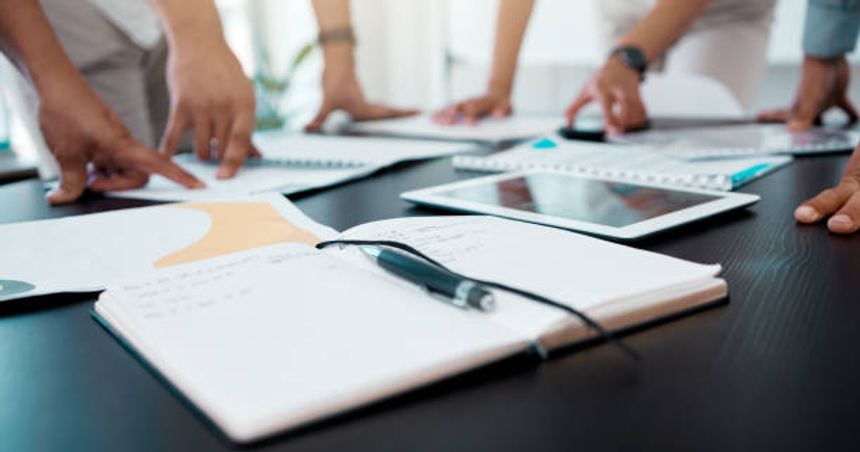 Sean O'Flynn
Managing Director
By Jason McDannold Yale Kwon
As the economic outlook continues to be murky, plenty of companies are making cuts. But you can’t cut your way to prosperity. There are...